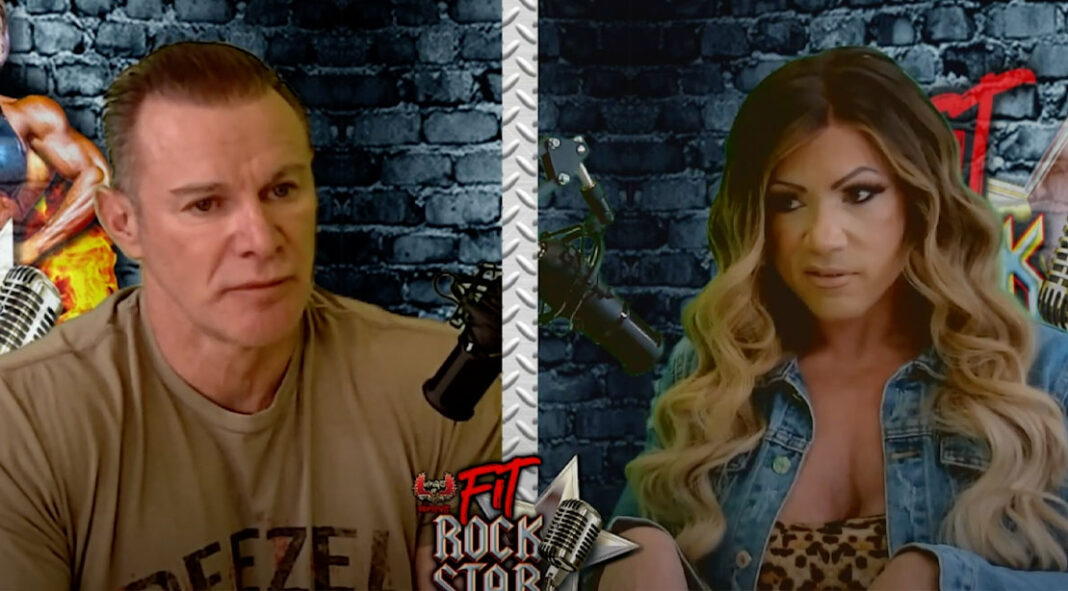 Many people associate bodybuilding with the stage, but the foundation of the sport lies in the gyms around the world where you can find the champions training. One such gym is Deezel Gym in Arizona, and its owner, Robert Farrow, feels that connection well because he lives the bodybuilding lifestyle himself. The 2012 North American Champion was Isabelle Turell’s guest on the “Fit Rockstar Show,” but there is another title that he feels is a prestigious one – the NPC USA Championship.

The connection to that show may be because of how strongly he feels about living in the United States. Farrow is originally from England. After a round trip of moving to the US, then back to England, his family finally settled in America when he was 10. His love for bodybuilding goes back as far as when he was that young. He mowed people’s yards so he could earn spending money to support that passion.

“The first money I made, I went down to the BX, and I bought myself a junior barbell set,” he recalled. “That was the first purchase I ever made. I just wanted to be bigger. I just wanted more muscle.”

As the owner of Deezel Gym, he has plenty of barbells to work with now, and he gets to stay involved in an industry that he feels did a lot for him throughout his life.

“Bodybuilding has given me so much, and this is my way to give back. I want to help people through bodybuilding.”

Farrow and Turell talk more about his career and contributions for the sport as well as his original inspiration from Tarzan, and more. Catch the full episode of The Fit Rockstar Show over at www.wingsofstrength.net, and check back for the new episodes every Saturday at 12 Noon Eastern time.

Support Your Elderly Loved Ones: 4 Ways To Help Your Parent Stay Independent