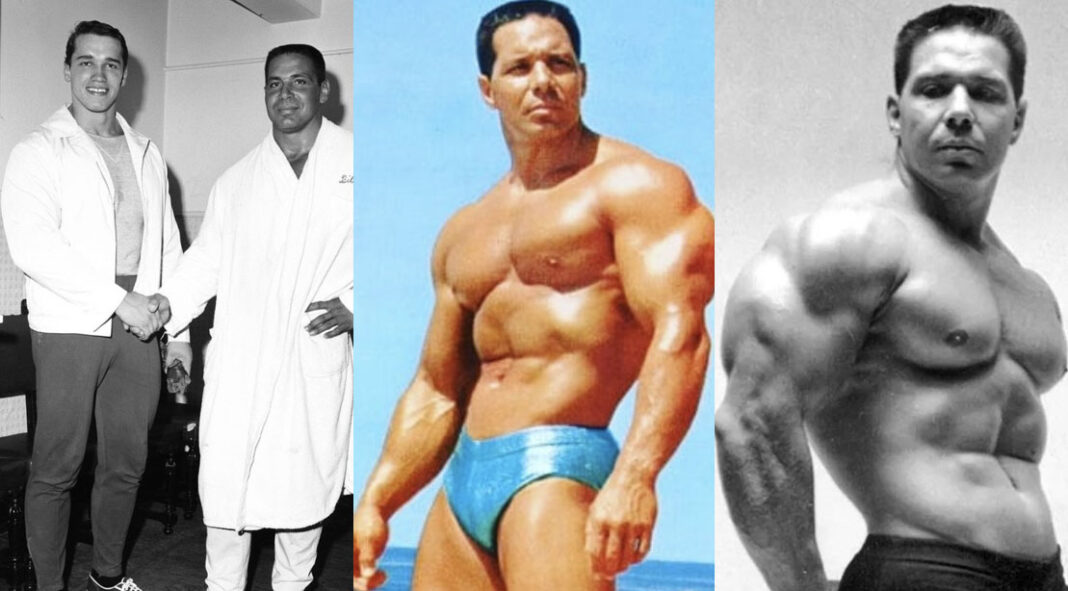 On Sept. 14, 2022, the world of bodybuilding and fitness lost a pioneer and icon. Bill Pearl died at the age of 91. No official cause of death was revealed, but his wife, Judy, shared that he was struggling with Parkinson’s Disease at the time of his passing. He had also been recovering from a lawn mower accident that he suffered from earlier this year.

The native of Washington state wanted to build his muscles after being inspired by the classic Charles Atlas comic ads, and he went on to inspire multiple future generations of bodybuilding stars and champions in his own right. Among the titles he won himself are the AAU Mr. California, Mr. America, and what many consider the highlight of his career, four Mr. Universe titles. The last victory came in 1971 when he was in his 40’s. He also wrote several books and articles. In recent years, his Facebook page served as a regular history lesson for fans by featuring other prominent members of bodybuilding and strength history. Pearl would share bios and facts about bodybuilders of the past as well as legends of other sports such as Bill Kazmaier in strongman and Ed Coan in powerlifting.

The word of Pearl’s passing spread quickly, and various legends and stars shared their condolences and thoughts about him.

“Bill Pearl will live forever in the millions of people he inspired. I know because I’m one of them – when my goals were just dreams, it was idols like Bill Pearl, one of the greatest bodybuilders of all time, who motivated me to make the impossible possible. I put his photo above my little bed in Austria to remind me to keep pushing, to stay hungry, and to never give up. My thoughts are with his family.” – Arnold Schwarzenegger

“Rest in Peace Champion! Thank you for your passion and contributions to the sport of bodybuilding.” – Shawn Ray

“If there was ever a true ” uncrowned Mr. OLYMPIA”, it was this guy! Way ahead of his time.” – Bob Cicherillo

“One of my heroes, one of the greatest to ever do it. May his soul R.I.P.” – Samir Bannout

“I’ve met Bill in my first year as a pro and was overwhelmed by his personality, friendliness and how humble he truly was. I cherish all the conversations I had with him and I am forever grateful for all the advices and encouragement he gave me throughout the years. Sincere condolences to his family and loved ones. Rest in Heavenly Peace Bill – that’s where you belong.” – Milos Sarcev

“What an amazing life and profound effect he had on our sport REST IN POWER.” – Flex Wheeler

“My heart aches after hearing the loss of a great golden era bodybuilding legend. Someone I looked up too when I started my bodybuilding. A very sad day. We will miss you Mr. Bill Pearl.” – Isabelle Turell

Everyone at M&F extends their condolences to Pearl’s family, friends, and fans.

Getting Ready With Lauren Gores Ireland of Summer Fridays