Matthias McKinnon Shares How His Unique Training Blew Up the Internet 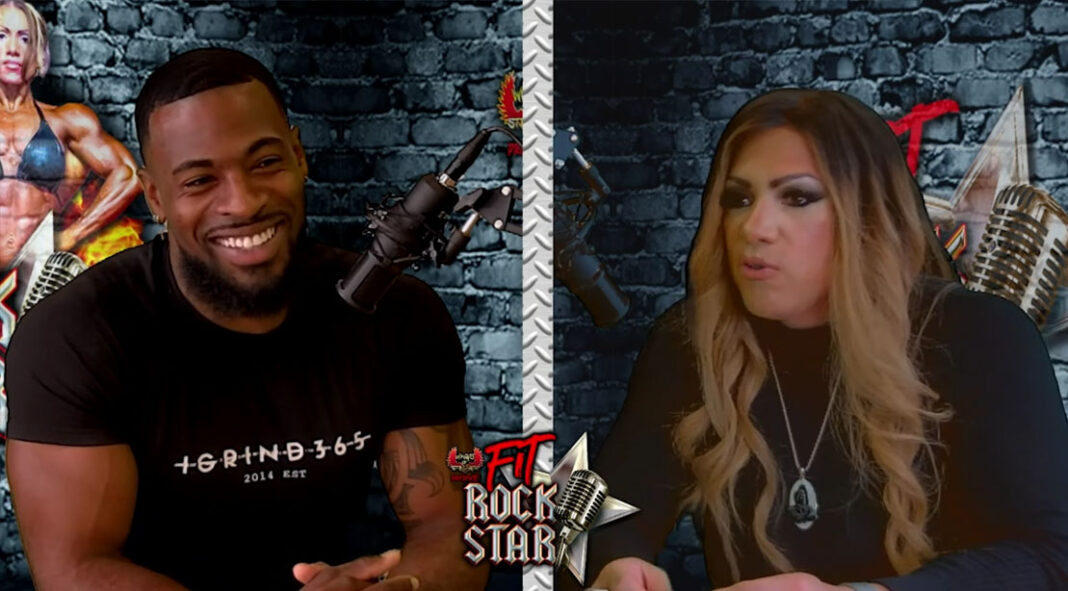 Have you seen the various social media videos of the guy training with gym equipment attached to him? The man behind those videos is renowned personal trainer and fitness expert Matthias McKinnon. Every video he posts has the potential to go viral because his almost 200,000 followers want to see what he will do next. McKinnon told Fit Rockstar Show host Isabelle Turell that these videos started with one idea, and momentum took over from there.

“I was just doing one thing, and I wasn’t really thinking of the entertainment and the after effect of it,” the 28-year-old said. “It just kind of happened, and I kind of seen where it was going.”

Matthias McKinnon has many videos that have garnered a lot of attention, including extreme jump roping with a bench chained to himself, bench pressing large tires for reps, and even squatting a squat rack while standing on an exercise ball. Yes, you read that correctly.

The Albany, New York native also shared that while he’s appreciative of the exposure that came from what he has done, this isn’t the end goal for him.

“I do have other dreams, and I just like being a personal trainer and business owner,” the owner of Grind 365 said. He credits entrepreneur, author, and public speaker Gary Vaynerchuk for inspiring him to pursue those dreams and reach the point he is at now.

“I listened to him right after I’d meditate, do yoga, stuff like that. He just sprinkled stuff on. So, I kept dialing how I can use what he says into my brand,” he shared. “He sparked everything I’m doing now.”

MatthiasMcKinnon and Turell went on to discuss more about his athletic background, business ventures, his mindset, and advice for others that wish to pursue dreams similar to his. You can see the full episode as well as all episodes of The Fit Rockstar Show by going to www.wingsofstrength.net. Also, don’t forget to follow @fitrockstarshow on Instagram for exclusive posts and content that you won’t see anywhere else.

How to Elevate Your Swimming in 2023: Fine-Tune a Process

How data and expertise will determine what’s next in retail