Live to 100 with these Blue Zone Lifestyle Changes 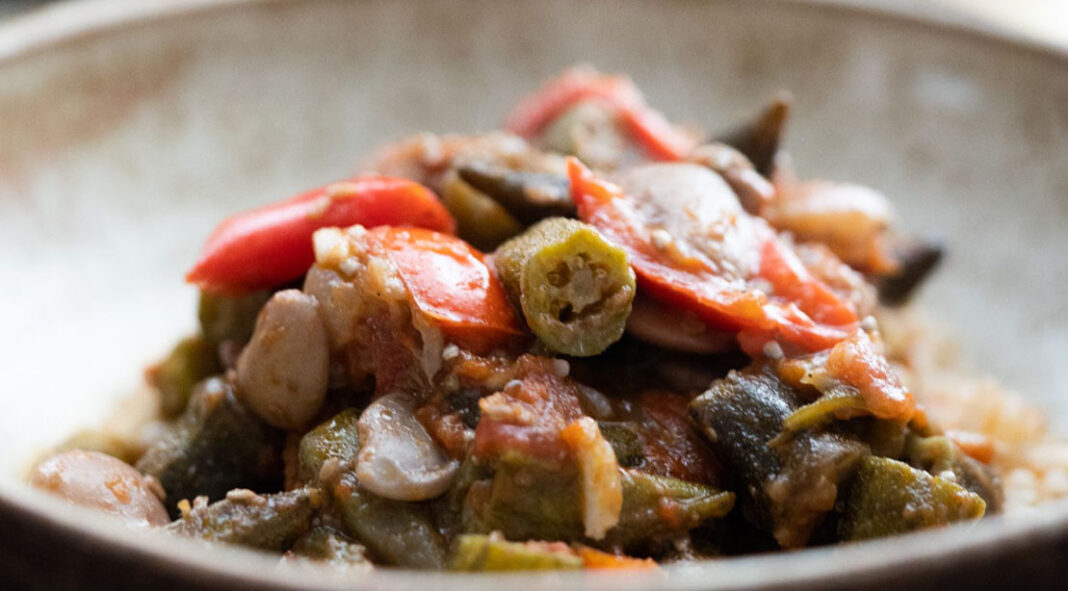 It’s no secret healthy eating and exercise do a body good. From fighting disease to boosting energy, those who practice a health-centered lifestyle reap many benefits within the blue zone area.

However, there are certain diets and lifestyles that may prove themselves more effective than others. Example: The Blue Zone.  Interestingly, people that occupy the Blue zone tend to live longer than people in other parts of the world. Impressively, they don’t often encounter diseases such as cancer, diabetes, heart disease, and obesity.

With that, Dan Buettner, longevity expert and author of “The Blue Zones American Kitchen” cookbook, gives us a look into the long-living lifestyles of Blue zone centenarians and offers 100 delicious Blue Zone-inspired recipes to help you live to 100.

After a Danish Twin Study revealed that only about 20% of how long we live is determined by genes, it occurred to Buettner that it might be possible to reverse engineer longevity by finding the verifiably longest-lived areas and then using established scientific techniques to find the common denominators as it correlates to high life expectancy.

So, what do these Blue Zone dwellers have in common? Quite a lot.

People in the Blue zones don’t exercise as much as they move naturally. “Every time they go to work, to a friend’s house, or to do the shopping, it occasions a walk,” says Buettner. And sitting on the floor rather than a chair makes for added movements (like a squat) that are repeated throughout the day. For example, when visiting a 104-year-old woman in Okinawa, Japan (to study the Blue Zone dweller), Buettner observed the woman essentially squatting around thirty times a day simply by getting up off of the floor to complete daily tasks.

Not coincidentally, Okinawa has low rates of mortality from falls and broken hips Buettner feels this daily move might play a huge role in strengthening the lower body thus increasing longevity.

On top of that, people in the blue zone have zero screen time “Their homes are free of mechanized conveniences so they go home and do yardwork by hand, and they all have gardens that they work year-round,” says Buettner, and figures they’re moving every 20 minutes or so, thereby getting more “exercise” than most people who belong to gyms.

About 90% of Blue Zone’s traditional dietary intake comes from whole plant-based sources and 65% from complex carbohydrates. “The 5 Pillars of every longevity diet in the world are, whole grains (wheat, rice, and corn) root vegetables (sweet potatoes, etc.), greens (about 60 varieties) nuts and beans,” Buettner explains.

Their meals entail whole foods grown on their land and prepared by hand every day, engaging themselves with their food and health.

Movement and food choices are the only reasons that people in the Blue Zones live longer as they have low levels of stress, and are connected socially which gives them a sense of connection and strong sense of purpose.