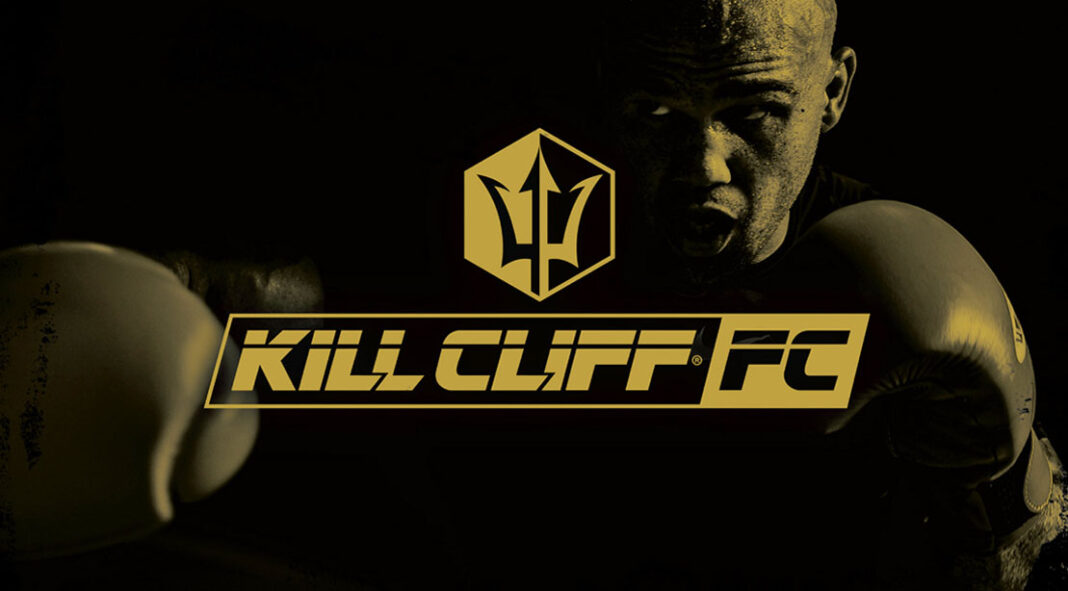 Kill Cliff, the official energy drink of the World Champion Atlanta Braves announced today that it has picked up the renowned club, Sanford MMA to form its own squad.

The club dates back to 2017, when it was originally known as “Combat Club.” It was later renamed “Hard Knocks 365” and was again rebranded to “Sanford MMA” in 2019. Now known as “Kill Cliff Fight Club,” an enviable roster comprises more than 80 professional fighters including current and former UFC, Bellator, and ONE title holder’s. In acquiring Sanford MMA, the fight club is now the official home of icons such as Robbie Lawler, Gilbert Burns, Aung La Nsang, Logan Storley and many others.

“Kill Cliff FC firmly plants Kill Cliff at the epicenter of one of the most exciting and largest sports in the world,” commented John Timar, who is the CEO of Kill Cliff. “Our brand emerged from the Navy SEAL community with the idea of creating clean and natural drinks to fuel the toughest and most elite athletes on the planet. With signature drinks from Joe Rogan and Israel Adesanya already in the Kill Cliff arsenal, this is a natural progression for our brand. We like to think about the realm of the possible, act boldly, disrupt and innovate. Now, we have a pro sports team. That’s pretty cool.”

The fight club can now represent multiple fighters across one or more leagues nearly every weekend of the year. “Our track record of producing champions speaks for itself,” said Henri Hooft, who remains with the club that produced UFC Welterweight Champion Kamaru Usman as the fight club’s partner and head coach. “But the gravity of the Kill Cliff deal clearly takes the organization and each individual fighter to the next level.”

Partner, David Martin, added: “We are thrilled to partner with a mission-based brand like Kill Cliff. Their trailblazing clean energy and CBD formulas are a mainstay with our team and they have set a trend in the industry while simultaneously benefitting the Navy SEAL Foundation ensuring to make a huge impact far beyond the world of MMA.

How to Detox Skin from Inside Out Naturally