Autumn Cleveland Shares How She Became Confident in Her Body 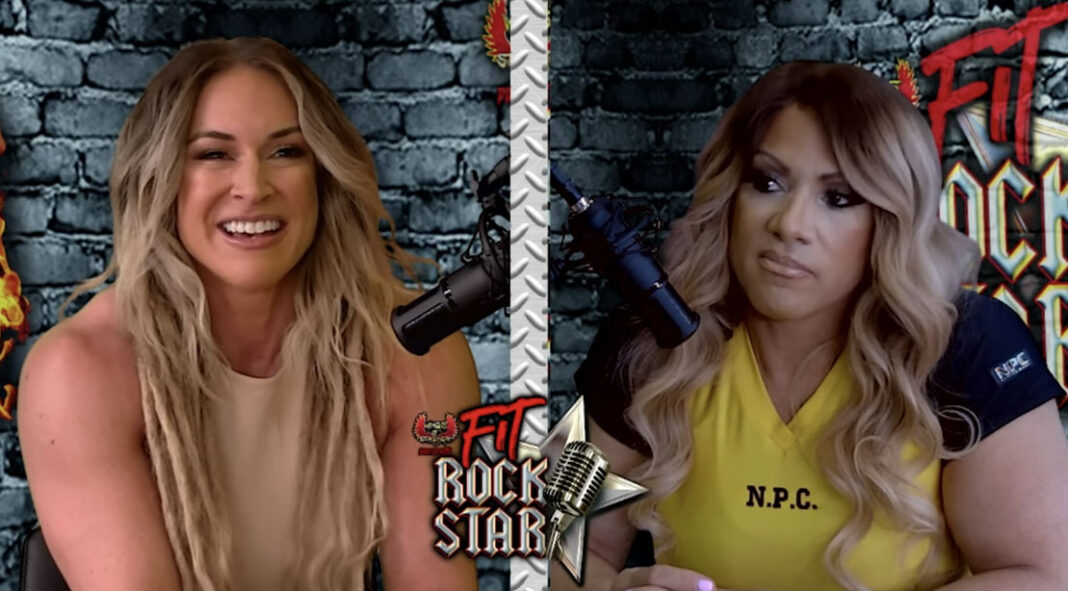 Autumn Cleveland is an IFBB Figure Pro that has gained a lot of popularity in her career. Her fanbase is loyal because they feel that Cleveland is transparent, real, and someone that inspires them. She’s been in the mix for a win at several contests since turning pro in 2018. It takes a lot of confidence to do what she does. As she told fellow Indiana native Isabelle Turell on the Fit Rockstar Show, that confidence hasn’t always been there, especially in high school.

“I wasn’t confident in my body, I hated my body, and I didn’t really know who my friends were,” she told the host. It actually was when she took a chance with nothing to lose in her mind that helped her make the switch. She entered a bodybuilding show.

“What’s the worst that can happen if I get up there and embarrass myself? I’m already in a weird place,” said Cleveland. While it felt strange to her in the beginning being backstage with women as a 16-year-old, it didn’t take long for her to adapt and get comfortable.

“That was the first place I ever felt like I belonged,” she shared with a smile. “Since then, I’m like ‘this is home to me.’”

Now in her fifth season as a professional, her goal is clear – win a show and qualify for the Olympia. As many professionals do, Cleveland took a long look at herself and realized what adjustments she needed to make after her last contest.

“So, I took the last six months off to bring up my weak points, specifically, my back. I’ve been working really hard at that, but now we’ve kind of hit this crossover point where I’m in prep, but I want to base it on readiness.”

Cleveland’s next show is to be determined, but she will likely be in contention for whatever title she strives to win. You can catch the full interview with Cleveland as well as all the guests that Isabelle has interviewed such as Lenda Murray, Nick Walker, and more by going to www.wingsofstrength.net. Don’t forget to follow @fitrockstarshow on Instagram as well.