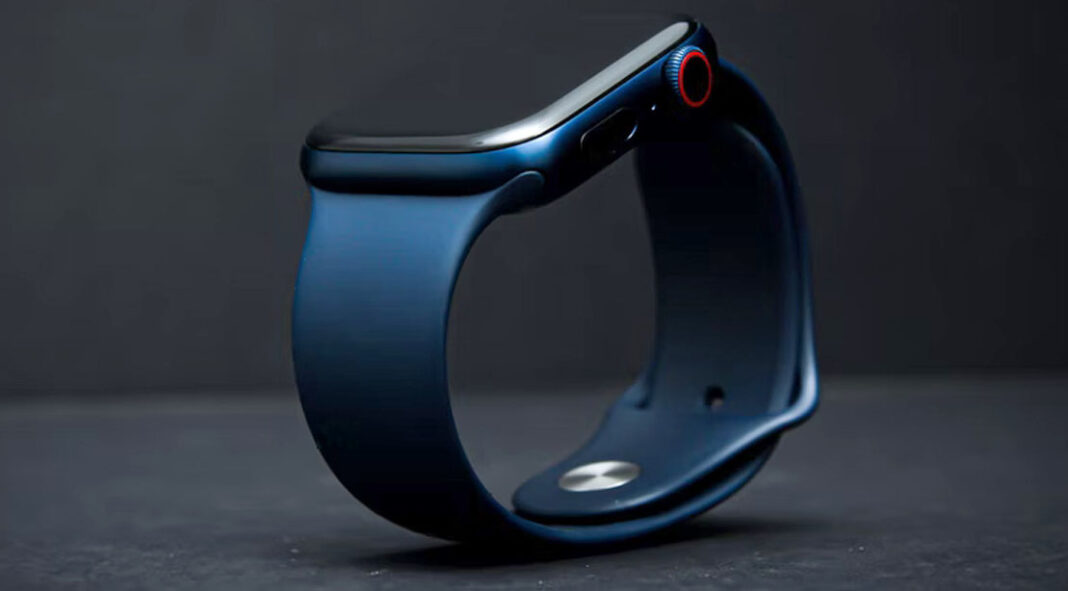 Apple’s recent annual Wordwide Developers Conference saw a long list of announcements from the tech giant, but one update that has got the fitness industry talking is the companies renewed focus on health and fitness, as evidenced by new and improved features offered in an upcoming overhaul of the operating system Apple WatchOS 9.

“WatchOS 9,” expected later this year, was given a preview at the WWDC, and the new software update appears to be aimed squarely at catching up with other fitness tech wearable producers such as Fitbit and Garmin. The update, supported by Apple Watch Series 4 and above, showcases new features such as improved sleep tracking, medication monitoring, and tools for runners. It appears that Apple Watch owners are set to get detailed performance metrics that are designed to improve athletic performance and prevent the risk of injury. More specifically for athletes, WatchOS 9 will offer information in relation to stride strength and vertical oscillation, as well as ground contact time. A workout dashboard will also include views based on segments, splits, and elevation.

Similar to existing devices such as the WHOOP, WatchOS 9 will provide a more detailed experience when determining the intensity of a workout. You will able to monitor heart rate zones to check your cardio progress and a multisport mode will be ideal for triathletes because it will offer the user the chance to switch between run, cycling, or swimming modes. Other considerations introduced via WatchOS 9 include interval workouts. While Apple Watch already contains a raft of health and fitness functions, these latest upgrades will bring it closer to other dedicated fitness wearables that compete with Apples market share. Before WatchOS9, data around sleep and recovery was pretty sparse, but this is set to be updated too, with factors such as core and REM sleep making an appearance in the new operating system.

For those who need to track medication, or time their supplement intake, WatchOS 9 has your back (as well as your wrist) because a new Medications app will make it simpler to create logs and setup reminders about when to take that next important pill, or power-up with a protein shake. And, if you’ve found that Apple WatchOS 9 notifications distract you from a workout, you’ll be pleased to know that the new update comes with less obtrusive push notifications and improved Quick Actions for picking up calls more quickly. WatchOS 9 offers more welcome alerts to mix, such as messages around your performance and distance. Custom workouts will allow you to set a power target, meaning that you can set your level of intensity. Then, timely alerts will allow for easy comparisons when repeating the same workout. There’s no doubt that Apple Watch just flexed its bicep to the competition, and it will be interesting to see what users think of these new capabilities, expected to land sometime around November.