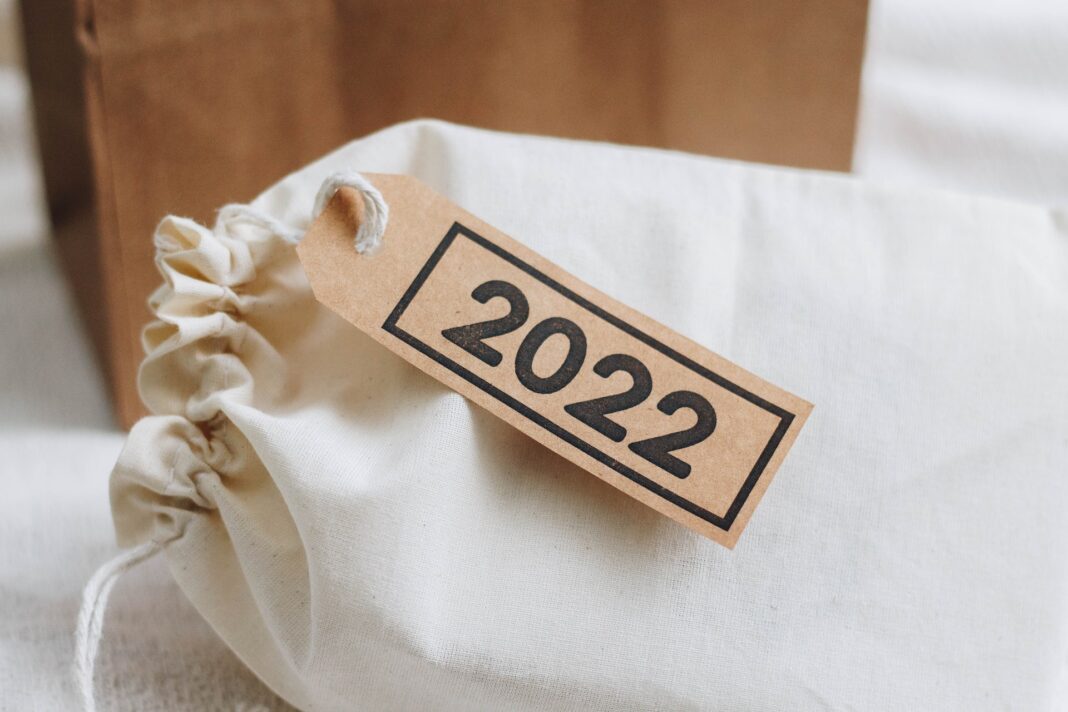 Wrapping up an intense year filled with ups and downs, we share the most popular news stories published on Skift Meetings in 2022.

The year that is soon coming to an end was a roller-coaster year for the meetings industry. So as a way to wrap up the year, we selected the 18 most popular news stories that attracted the attention of our readers.

Covid restrictions were still in place in January, and we felt the Omicron variant’s effects. As a result, meetings were again canceled or postponed, just as during most of the previous two years.

Event tech was still riding high with lots of energy around hybrid events. However, with many metaverse-style platforms positioning themselves as the future of meetings, this new technology raised potential challenges.

Soon it became clear that in-person meetings were back, but with challenges. Travel, in particular, stumbled, and as the meetings industry restarted, it felt different.

Skift held its own company retreat in Puerto Rico. This was the first time the whole company had gathered since the start of the Covid pandemic and also a first since becoming a fully distributed company. Many staff had never met colleagues face-to-face, and there were plenty of lessons learned and insight into this crucial type of meeting for hybrid workforces.

On the event tech side, the interest in hybrid did not materialize as only a few companies invested in creating simultaneous hybrid event experiences. In addition, several high-profile rounds of layoffs at major event tech companies, including Hopin and Bizzabo, signaled the end of the virtual event tech bubble.

As the year progressed, we tracked attendance as an indicator of the industry’s performance. We initially raised the alarm in March and highlighted some of the different approaches organizers were taking. Then, in April, the Omicron subvariant BA.2 threatened to derail the recovery, but fortunately, that was not to be. By August, research released by UFI and RX Global pointed to a steady recovery for trade shows. However, later that month, an analysis from Freeman confirmed our estimates of event attendance stalling at 65 percent of 2019 figures.

In September, Hurricane Ian struck Florida, resulting in several event cancellations. Fortunately, the fall event season proved to be a profitable one. Pent-up demand meant that suppliers in all parts of the industry were in high demand.

While events took place at an incredible pace throughout the Summer and Fall, there were many additional challenges to deal with. Hidden event fees, rising costs, and labor shortages made the headlines.

Other topics that piqued the interest of our readers included offering desirable non-alcoholic drink options at events, how sneakers are increasingly popular at business events, and a reminder that mental health issues among meeting professionals remain a massive challenge.

The year ended with AI taking over the news, particularly the newly released ChatGPT we put to the test.

A New World of Meetings

Challenges of Going Back to Business

Who Is Lady Gaga Dating?