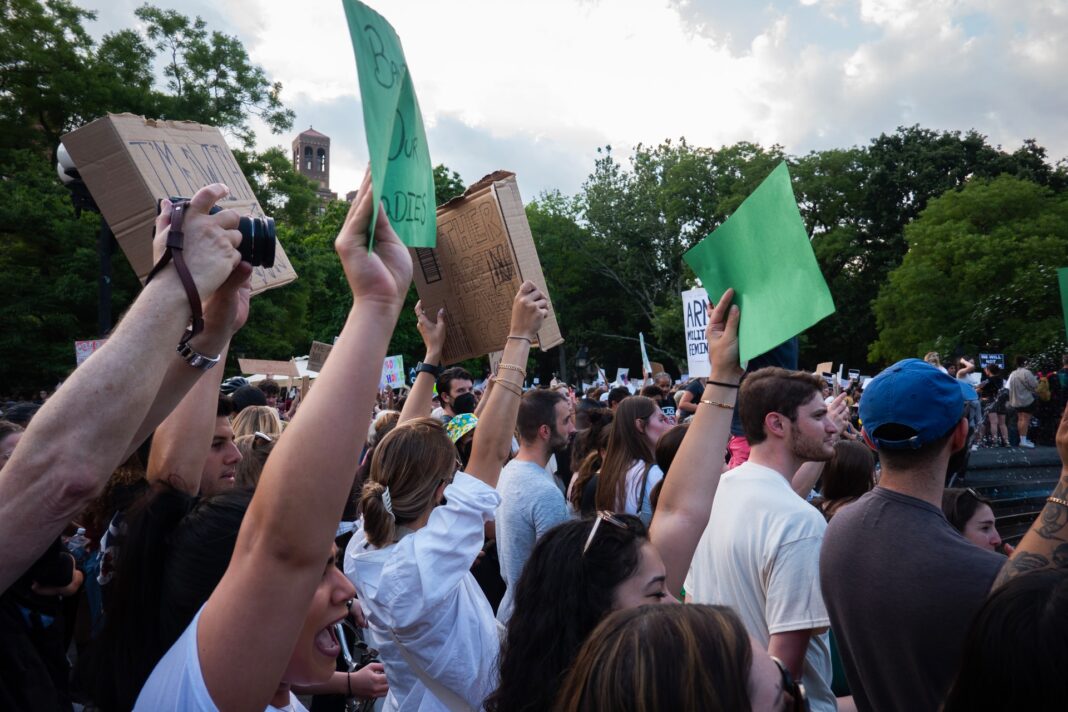 When union labor is a necessary part of your event, there is added complexity and cost. But there are basic ways to manage. In some cases, union labor can actually enhance the attendee experience.

Unions have long played a complex and convoluted role in the events industry. Their presence or absence affects site selection, contract management, staffing and above all, cost.

Some planners are intimidated by the rigidity and ammount of rules, some of which they find unnecessarily arcane. For example, in Chicago teamsters can carry power strips to the exhibit floor, but electricians are the only ones who can plug anything in; the rules also include specifics on which kind of light bulbs can be used.

There’s also a persistent worry about overtime fees, union exclusives, which limit choice, and required shadow labor, which adds a layer of management to a task that may seem easy enough to do without a supervisor.

But there are ways to work effectively with unions, and in some cases, unions can be effective partners at various stages of the planning process.

Here are some guidelines:

“It’s really important to know the union rules, which vary not just from union to union but in the same union in different locations,” said Shawn Pierce, president, strategic events, meetings & incentives for MCI USA. The GSC will know all of the rules, help you work with or around them, and can advocate on your behalf. That includes negotiating concessions and running interference.

If you don’t work with a GSC, another supplier may be able to advise. This is especially true for A/V producers, which typically have deep experience working with multiple unions, from teamsters and electricians to carpenters and sound technicians. Have these professionals review terms before you sign any contracts.

Be Flexible with Setup Times

Depending on the union, workers may be done with a workday at 3:30 or 4:00 pm, which means that if schedule overnight room setup you’ll likely have to pay overtime fees. Some planners adjust the conference schedule to start later than usual so setup can be done early in the morning rather than in the evening.

Be aware that if you have last-minute requests, you may not get what you need exactly when you want it. “If my convention is at a hotel and I need something unexpected turned around in one hour, they can usually do it,” said Kathryn Chong, director of meeting operations for the American Immigration Lawyers Association. “If I’m at a convention center in a union city, I don’t expect that to happen. In those places, everything requires more planning, more anticipation, and if you have ad hoc requests, expect to see higher costs in the final bill.” Chong typically adds 15-20% to estimates to cover the unexpected.

Expect higher costs in union cities. Clarity Experiences, the A/V and event producer estimates union properties could cost meeting planners 40-50% more in labor and exclusives compared to non-union properties. Planners like Kathryn Chong adjust registration fees accordingly, and many organizations alternate union cities with so-called right to work cities to balance out the price discrepancy. Be aware,
however, that you still may be using union labor in these places; the right to work concept simply means that union labor is not mandated.

The pandemic has revealed an interesting advantage to booking a union hotel. Because unionized staff has both health insurance and job security, workers can take sick days and still get paid, and they can afford to get medical care rather than coming to work while they’re ill. “This isn’t something you ordinarily think of when you think about choosing a hotel,” said Atsumi Haga, front desk agent at the Hilton Hawaiian Village in Honolulu. For many organizations, preferring union hotels is usually because of ideological alignment, or to comply with ESG guidelines. “But especially since Covid, it’s reassuring to know that the person checking you in, serving you coffee, and making up your room isn’t sick,” she said.

Another consideration: after multiple rounds of layoffs during the worst days of the pandemic, hotel staffers called back to work first are the ones with the most seniority. “That means they are more experienced, which can make a big difference in service quality,” said Haga. Christine Busiek, executive director of INMEX, agrees. “Attendees understand they are going to get a higher level of service because the hotel staff is very well trained and is being well taken care of as far as benefits, pay, safety, and fair
treatment are concerned.”

There doesn’t necessarily have to be an adversarial relationship between union members and planners; both parties have a stake in the event success, says Busiek. Shawn Pierce recalls an incident in Phoenix that nearly upended exhibitors assigned to overflow space; the convention center was full, so the adjacent football stadium was pressed into service. The manager refused to close the stadium gates even though with them open, a wind tunnel was so intense that booth materials went flying. “A union guy was the only one able to get through to the guy to close the gates,” Pierce said.

Rather than consider unions as adversaries, seek out ways they can help. UNITE HERE has been working with an advisory board of event planners to simplify finding a suitable union property through its recently upgraded Fair Hotel program.

UNITE HERE also offers model contract language for planners to use. This can help guarantee basic services such as housekeeping and protect organizers against penalties should a strike or a labor dispute disrupt their meetings. That feature would have served planners well in Atlantic City this summer. Workers at four major properties gave two-week notice on June 15 that they would strike for better wages. The dispute was settled, literally at the 11th hour.