Business Events Are Back, and so Are Budgets 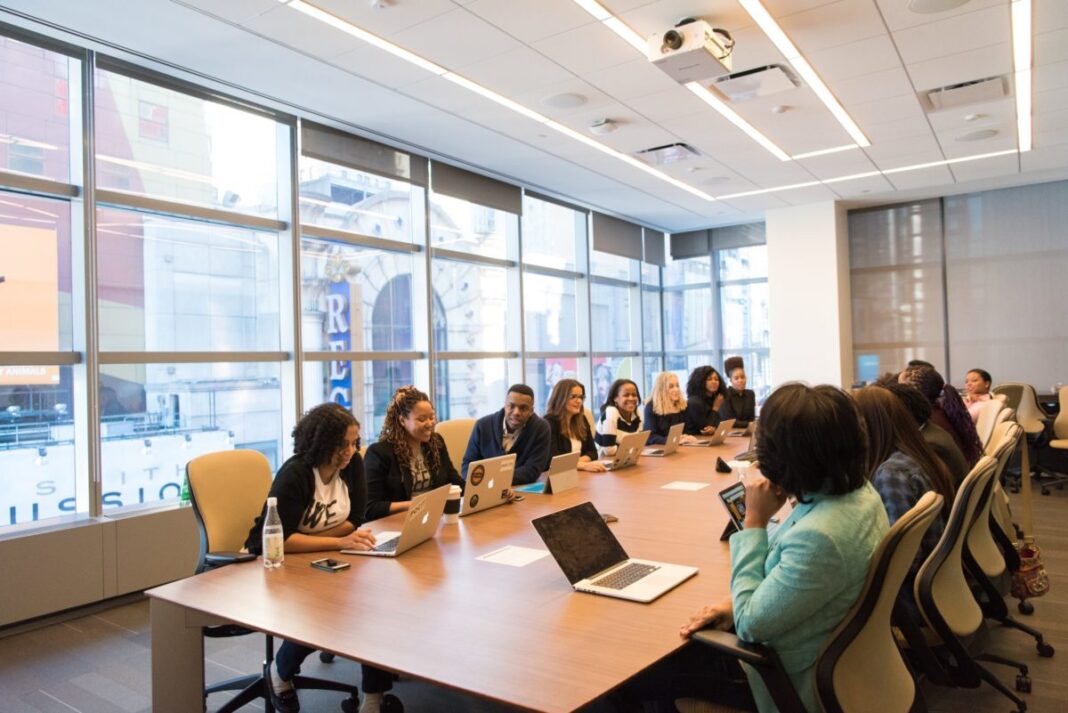 American Express’s 2023 Global Meetings and Events Forecast predicts a strong rebound in meetings and events for next year, with a swift return to pre-pandemic volumes and a corresponding jump in budgets.

That was one of the many significant findings in the 2023 Global Meetings and Events Forecast, an annual survey produced by American Express Meetings & Events. One of the most striking data points, according to Linda McNairy, vice president Americas at American Express Meetings & Events, is the expectation for a fairly speedy return to normal meeting and event activity levels.

Two-thirds of respondents said they believe the number of in-person events will return to pre-pandemic levels within one to two years, with internal and smaller meetings already exceeding 2019 levels in some regions.

“The resilience of the meetings industry is impressive,” said McNairy. “We were particularly struck by how many companies are planning internal meetings away from the office.” The survey showed that fewer than a third (32 percent) of internal meetings are expected to be held on organizations’ corporate property; nearly half (45 percent) of internal meetings will include overnight accommodations, 40 percent will be held in a different city than the corporate office, and 27 percent will include international air travel. “That’s a consequence of pent-up demand for face-to-face interactions,” she said, “as well as an increase in training sessions.”

Another indicator of optimism — nearly two-thirds (65 percent) reported an overall meeting spend is increasing for 2023. While that points to a healthier industry, that also means added pressure on planners. “It’s clearly no longer a buyer’s market,” McNairy said.

Besides having weakened purchasing power as rates and fares have surged, demand is having an impact on site selection. “Planners are no longer able to put a hold on a space for a week while they make a decision. There may be four or five other groups that want that space that are willing to go into contract for a room block immediately.”

Other key findings from the survey:

“It goes without saying that 2020 and 2021 were excruciating for our industry, and yet to see it rebound so quickly and to see the optimism and the passion returning is very exciting,” McNairy said.