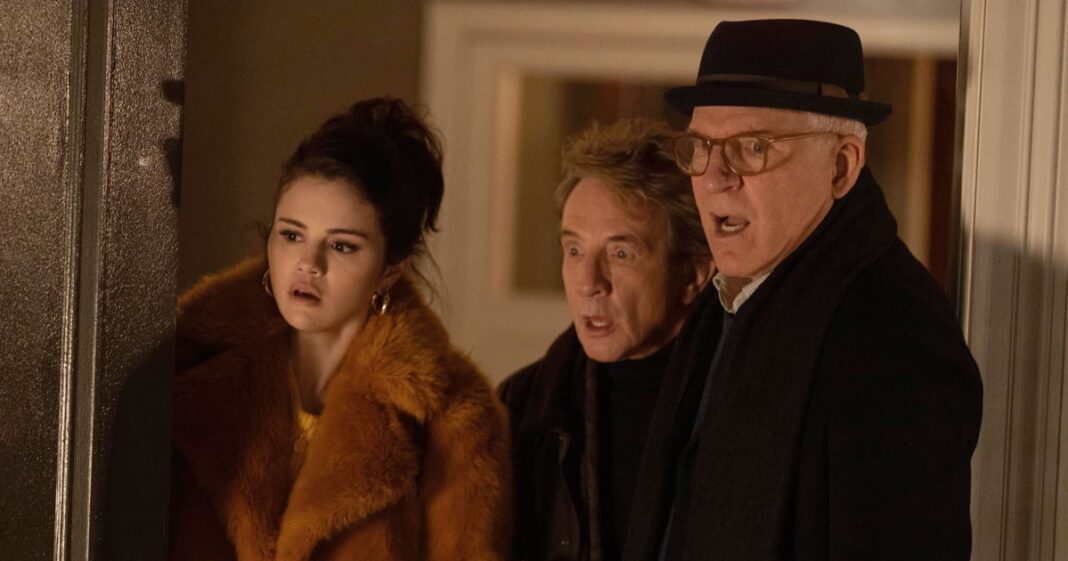 “Only Murders in the Building” is back for season two, and asking one big question: Who killed Bunny? At the end of season one, Mabel (Selena Gomez) found Bunny (Jayne Houdyshell) in her apartment, apparently stabbed with a knitting needle. Things didn’t look good for Mabel, Charles (Steve Martin), and Oliver (Martin Short), but as season two opens, our beloved trio are convinced they’re being framed.

The end of season one set up that Charles, Oliver, and Mabel would have the most to gain if Bunny died. All season, Bunny was intent on getting Oliver evicted, but in the finale she moves to have all three removed from the Arconia apartment building. There are a lot of reasons why they might have wanted Bunny dead — but the podcasters definitely aren’t the only people with an agenda.

The third episode of “Only Murders in the Building” dropped on Hulu on July 5, and we’re sorting through the clues we have so far to try to figure out just which Arconia resident — or adjacent person — killed Bunny. Episode three, which looks back at the last day of Bunny’s life, gives some major hints. Bunny receives incessant phone calls about her painting, she previously met up with someone she didn’t consider a friend at her beloved diner, and she recognizes the murderer when they come to kill her. Where all those clues point, we’re not sure yet.

Read on to see the evidence against every person who might have killed Bunny, and our current verdict on if they’re guilty.