Who Is Jesse Williams Dating? 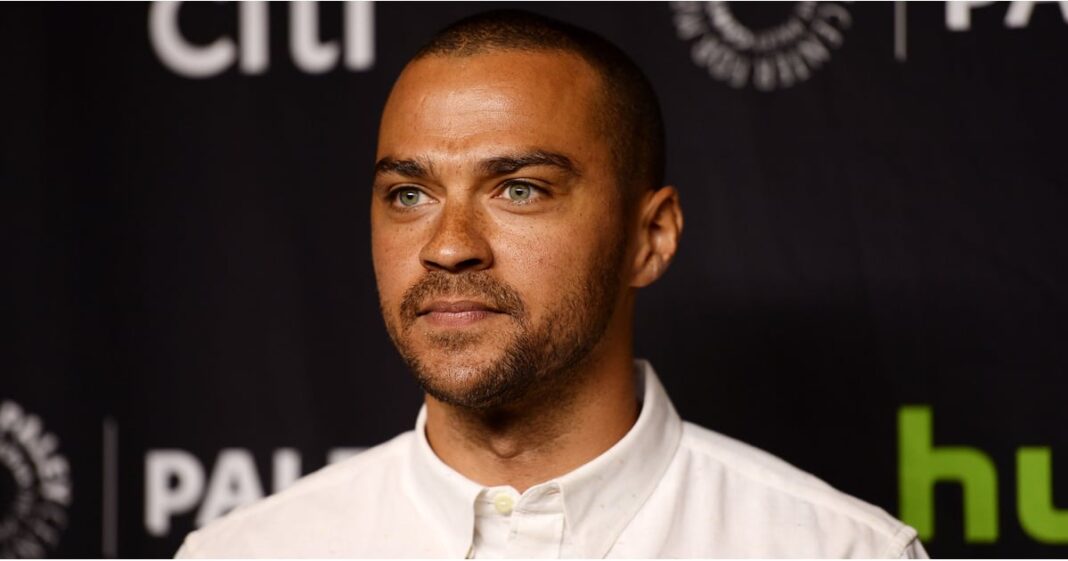 Jesse Williams has a history of playing heartthrobs in movies, from his debut as Leo in “The Sisterhood of the Traveling Pants” and his breakout role as the ripped and charming plastic surgeon Jackson Avery to his appearances in music videos like Demi Lovato’s “Tell Me You Love Me.” Life imitates art, because the former school teacher is a bona-fide heartthrob in real life, too. But life imitates art in other ways, too. Just like his “Grey’s Anatomy” character Jackson, Williams’s love life has had its ups and downs.

Since Williams is a TV star, it’s sometimes impossible to keep details about his relationships out of the press, like the case of his divorce from his partner of 13 years, Aryn Drake-Lee — or the extended custody battle that ensued over their two kids afterward. Actually, these types of “leaks” happen to Williams a lot in life, and not just in the romance department — like when photos of him nude from his Tony-nominated performance in the Broadway play “Take Me Out” leaked online. “Everybody makes such a big deal,” Williams said in a 2022 interview on “Watch What Happens Live” about the incident. “It’s a body. Once you see it, you realize it’s whatever. I just have to make it not that big of a deal.”

Well, anyone who’s seen Williams act knows he’s a big deal, which is why the 40-year-old’s dating life is top of mind for many fans. While some romantic links of the actor have been very hush-hush, others were highly publicized. From Minka Kelly to Taylour Paige, here’s a complete breakdown of the California native’s complete dating history over the years.

Despite Shoulder Surgery, Mitch Larkin Has Paris In His Sights

Heart of the Matter with Joy Puleo – Class 5058