Who Is Glen Powell Dating? 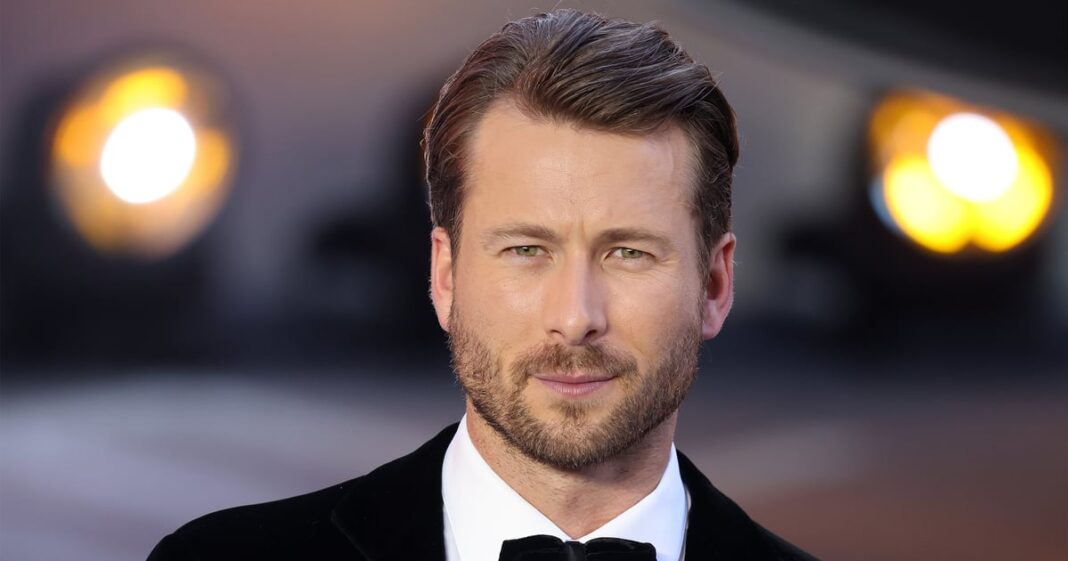 “Top Gun: Maverick” actor Glen Powell has grown an arguably large fan base since appearing in the critically acclaimed sequel to the original 1986 “Top Gun” film. In the film, Powell plays the charismatic, confident Jake “Hangman” Seresin, who often clashes with Bradley “Rooster” Bradshaw (Miles Teller) and Pete “Maverick” Mitchell (Tom Cruise). Powell’s characterization of Hangman in the movie has left many fans wondering if the actor has used that charm to land any romantic relationships in real life, whether in the past or the present.

Despite being certifiably handsome, Powell has only publicly dated three lucky ladies since gaining the spotlight. If you’re equally as obsessed with Powell as we are after seeing “Top Gun: Maverick,” here is everyone the star has dated over the years.

How to Use Stream of Consciousness Journaling to Stop People Pleasing