Who Has Miley Cyrus Dated? 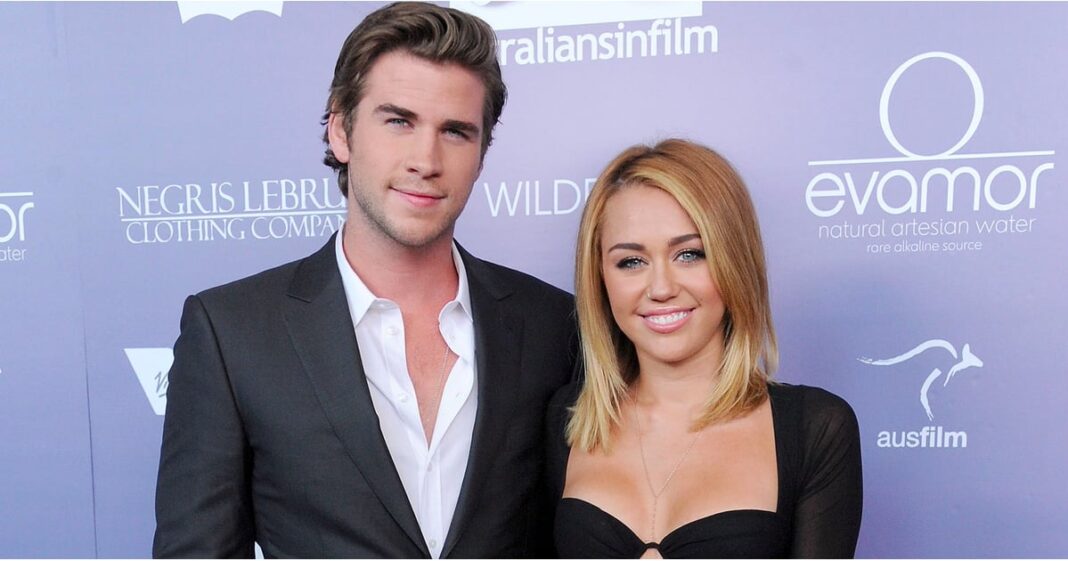 Miley Cyrus is well on her way to icon status, something that her position as the host of “Miley Cyrus’s New Year’s Eve Party” alongside her godmother Dolly Parton seems set to cement. In addition to her many years of success onscreen and in music, she’s also occasionally made headlines for her relationships, which she sometimes uses as inspiration for her art. For example, her single “Midnight Sky,” which dropped in 2020, seemed to reference her various romances since splitting from ex-husband Liam Hemsworth in October 2019 — and Hemsworth has long been speculated to have inspired “Wrecking Ball” and some of Cyrus’s other greatest hits.

While Cyrus and Hemsworth dated on and off for almost 10 years, Hemsworth certainly isn’t the only person who has stolen Cyrus’s heart or inspired her music. She dated longtime friend Cody Simpson in 2020, but longtime fans may also remember her tween romance with Nick Jonas. (Bet you didn’t know she dated a Sprouse twin, either.) Meanwhile, she’s been linked to a musician named Maxx Morando since 2021, though she has not officially confirmed the relationship and reps for Cyrus and Morando didn’t immediately respond to POPSUGAR’s request for comment. Still, rumor has it that Morando inspired Cyrus’s single “You.”

Ahead of Cyrus’s second stint as New Year’s Eve party host, see all the people the former “Hannah Montana” star has been linked to over the years.

How To Build A Support System For Your Weight Loss Journey

The Vegan Breakfast Spread We Live For