When Will the Shang-Chi Movie Be Available on Disney Plus? 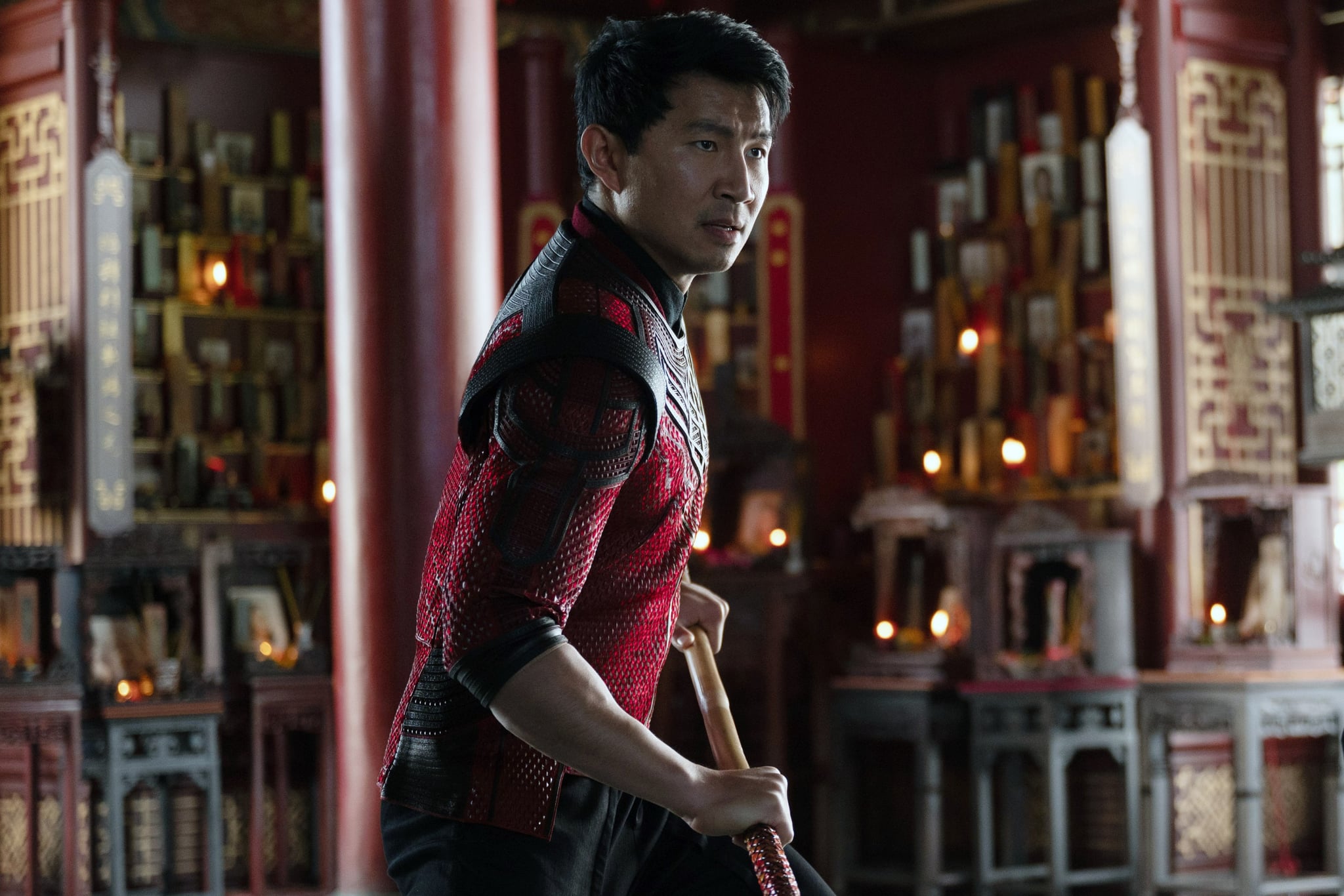 Shang-Chi and the Legend of the Ten Rings is finally hitting theaters this Friday! Starring Simu Liu, the film is making history as the first Marvel movie with an Asian lead, and it’s set to debut in theaters for 45 days before it hits streaming services. However, it’s still unclear if it’ll debut exclusively on Disney+ or other video-on-demand services. Disney+ also has yet to announce an official premiere date, but if the streaming platform plans to release it exactly after 45 days, Shang-Chi and the Legend of the Ten Rings will be available to stream in mid October.

The film follows martial artist Shang-Chi as he gets pulled back into the fold of the Ten Rings organization and confronts the legacy of his father and the organization’s leader, Wenwu. It also stars Tony Leung, Awkwafina, Fala Chen, Meng’er Zhang, Florian Munteanu, Ronny Chieng, and Michelle Yeoh, and marks a major moment for APIA representation on screen.

The ISL Experience and What Matters Most to Beata Nelson

The Role of Google, Facebook, and Yelp Reviews in the Era of Healthcare Consumerism