When Will Bullet Train Be Available to Stream? 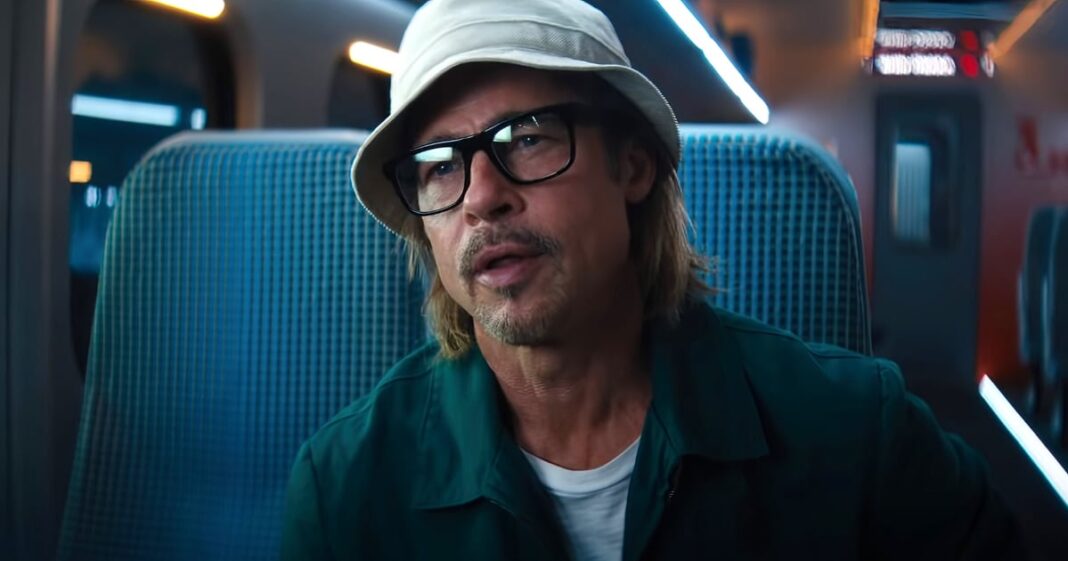 “Bullet Train” has already been praised by critics and audiences for its strong acting performances and mind-blowing action sequences. Given the hype around the film, many viewers are wondering when the film will be available to stream. Here’s everything we know about when and where you’ll be able to stream “Bullet Train.”

What is “Bullet Train” About?

“Bullet Train” centers around Ladybug (Pitt), a veteran assassin who has experienced one too many jobs gone haywire. On his next assignment, Ladybug finds himself on a fast-paced train surrounded by five other assassins who all have interconnected, yet conflicting missions. Now, Ladybug must try to carry out his mission or face being hunted by one of his own.

Will “Bullet Train” Be Available to Stream?

Unfortunately, “Bullet Train” won’t be available to stream for a while. The film hits theaters on Aug. 5, 2022, and will have an exclusive theatrical release.

When Will “Bullet Train” Be Available to Stream?

At this time, there been no formal announcement regarding “Bullet Train” hitting any streamers. Since the film has an exclusive theatrical release, it will be at least 30 to 45 days before it hits a streaming service.

In April 2021, Sony Pictures Entertainment agreed to a five-year deal with Netflix, which gives the platform streaming rights to Sony titles after their specific windows (i.e. theatrical or home entertainment) run their course, according to Variety.

As “Bullet Train” is distributed by Sony, it is likely the film will hit Netflix following its theatrical release. Sony’s average theatrical window is approximately 45 days, according to Deadline, which is then followed by DVD/Blu Ray releases, and Netflix afterwards. Given this information, we can anticipate “Bullet Train” hitting the streamer on or around Sept. 20, 2022, at the earliest, though the window for DVD and Blu Ray releases could slow that down.

“Bullet Train” is set to take you on a wild adventure, so buckle up and hold on tight on the ride! Watch the trailer below and catch the film in theaters on Aug. 5, 2022.

Watch Coco Gauff and Her Parents Do a TikTok Dance