We Have Been Saying Adele’s Name Incorrectly 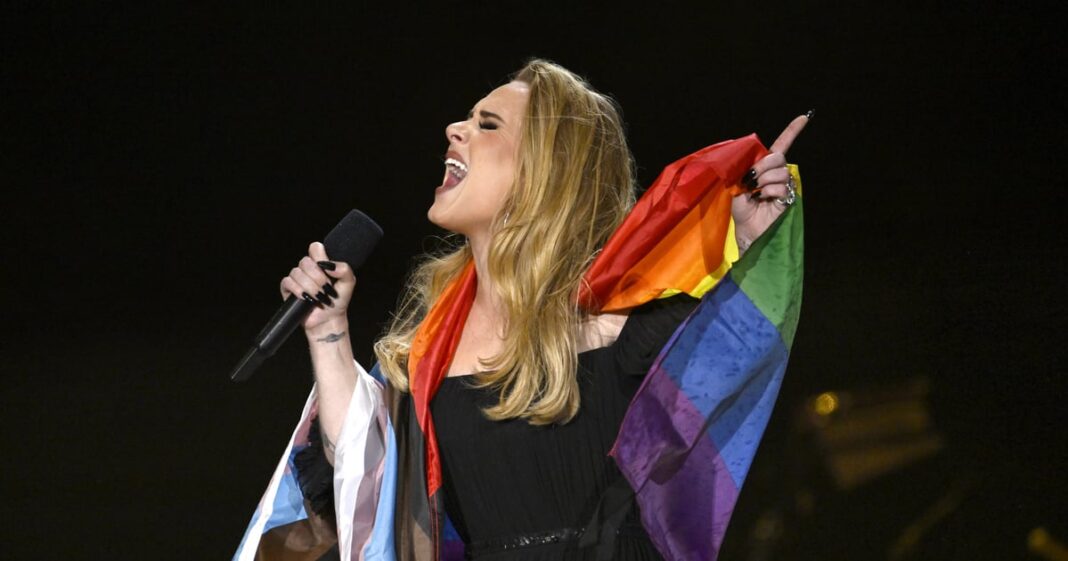 For over a decade, Adele has been producing heartbreaking hit after heartbreaking hit, from “Someone Like You” to “Hello” and beyond — but it turns out that this whole time, the majority of her fans have been saying her name wrong. During a “Happy Hour With Adele” Q&A, Adele was surprised when one of the women asking a question said her name perfectly.

She went on to outline how she actually says her name. While most of us say “ah-dell,” the name is actually pronounced “uh-dale,” with emphasis on the second syllable.

The Q&A was in celebration of her “I Drink Wine” music video, which came out on Oct. 26. In the interview, Adele was also asked whether she hopes to achieve EGOT status, given that she already has an Emmy, an Oscar, and multiple Grammys — so all she needs is a Tony. “I can’t lie guys, I’m not a massive Broadway fan,” she said. “I know, I know. I’m talking about musicals, though, because I’ve been seeing a couple of plays but I don’t think I’ve seen enough.”

She did say that she could see herself playing Rose in the musical “Gypsy,” specifically because of her epic ballad “Rose’s Turn.” “I did love the role of the mum in it,” Adele said. “She has a song when she was like, ‘I wanted to do all of this’ and she’s jealous of her own daughter and she’s really caught up about it,” she said. “At one bit, she was just a bitch in it, which I could nail.”

The star is currently gearing up for her postponed Las Vegas residency, set to run from Nov. 18 to March 23. She announced her decision to delay the residency in January, later calling the experience “the worst moment in my career, by far.” Things are looking up, though — per the NZ Herald, resale tickets for the new dates are now selling for as high as $75,000.

Warning Signs + 7 Ways to Treat It

Shop the SkinMedica Dermstore Sale and Save 20%