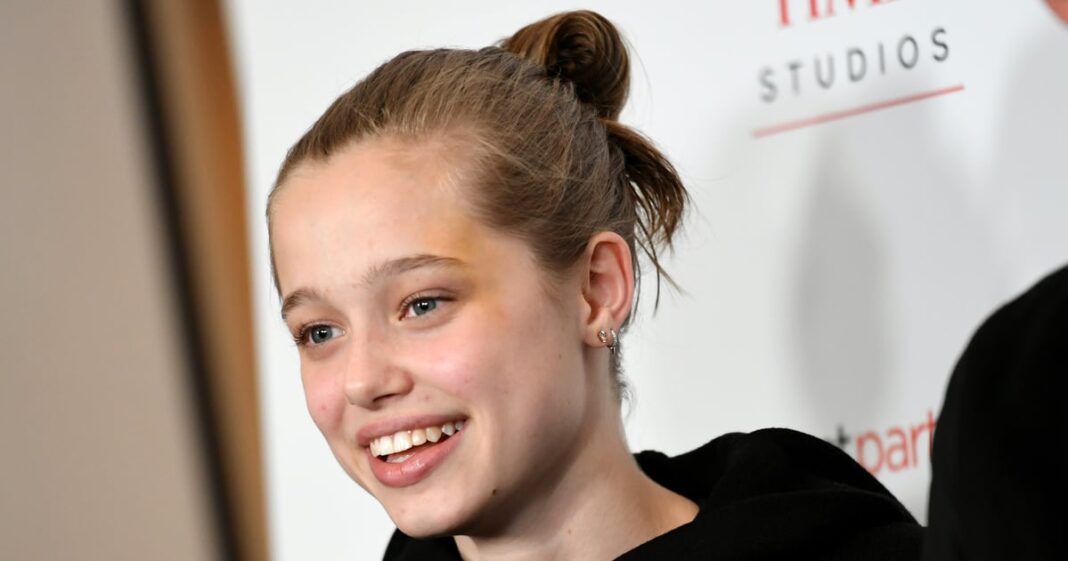 If seeing Shiloh Jolie-Pitt go viral thanks to her expertly choreographed routine set to Doja Cat’s “Vegas” from the “Elvis” soundtrack left you wanting to see more of the 16-year-old’s dance moves, then you’re in luck. Jolie-Pitt has been dancing at the Millennium Dance Complex in Los Angeles for quite some time. As a result, she’s featured in a number of videos from the studio’s many talented choreographers, including Hamilton Evans, Tobias Ellehammer, and James Combo Marino.

Jolie-Pitt is already a favorite among the TikTok dance community, where clips of her routines are frequently shared and praised by the teen’s fans. However, even people who don’t frequently watch TikTok dance videos were impressed by her “Vegas” routine. Rocking an oversize Beatles T-shirt and sneakers, Brad Pitt and Angelina Jolie’s daughter looked casual as she pulled off the complex choreography with ease.

At this stage, dancing remains a hobby for Jolie-Pitt, but if she ever decides to turn her love of dance into a career, then she will have the full support of her famous parents. On June 8, an insider confirmed to Us Weekly that Jolie-Pitt’s parents are proud of how committed she is to her dance classes. “Brad and Angie are both very proud,” the source said. “They’d have no issue if she wants to turn pro, but they’re not pushing it on her by any means.”

For now, dance is a hobby for Jolie-Pitt. But there’s no doubt it’s a hobby she excels at and one she’s only gotten better at over time. While she doesn’t share her social media accounts, she frequently pops up in videos shared on YouTube by the choreographers from the Millennium Dance Complex.

Check out the gallery to see some of Jolie-Pitt’s best dance videos, including routines set to jams like “Yeah!” by Usher and “About Damn Time” by Lizzo.