Tina Knowles Writes About Renaissance and Her Nephew, Johnny 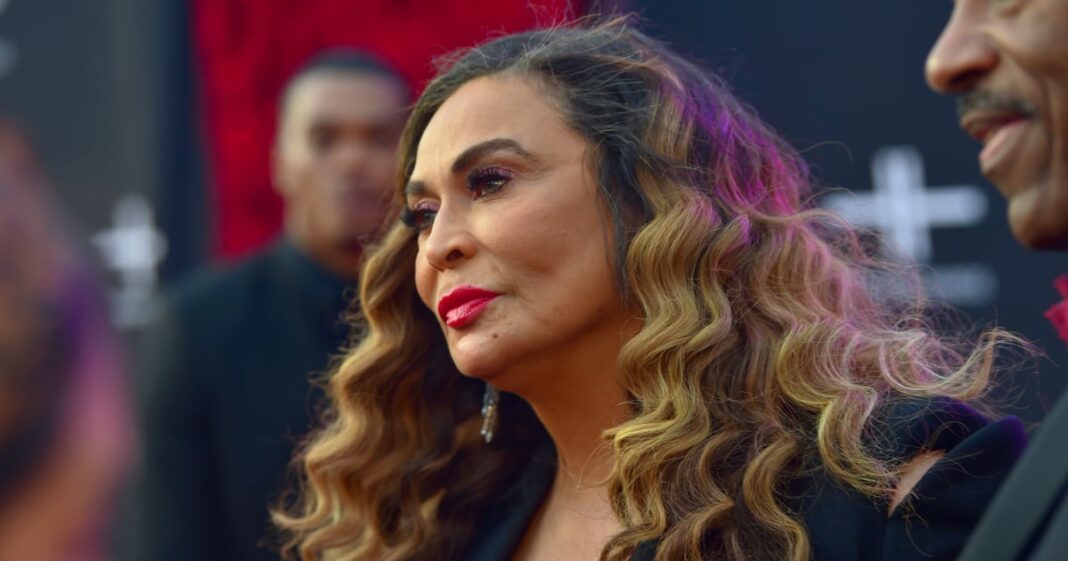 Beyoncé’s newest album is especially meaningful to her family. Prior to the release of “Renaissance” on July 29, Beyoncé shared the liner notes, which included a photo of her late uncle seated with her mother, Tina Knowles-Lawson. The singer gave her uncle Johnny, also sometimes written Jonny, special thanks for informing her music taste growing up. The day of the album release, Knowles-Lawson reminisced and shared her appreciation for Beyoncé’s kind gesture.

“This dedication was beautiful,” she wrote on Instagram. Knowles-Lawson was the youngest of seven children and Johnny was actually her nephew, but because they were so close in age, Beyoncé considered him to be more of an uncle than a cousin, which he actually was. In the photo shared in the liner notes, Knowles-Lawson is 38, and Johnny is 40. The two are at a club, and Knowles-Lawson is wearing a dress Johnny made for her. “It’s my Lena Horne look,” she said.

Knowles-Lawson was originally worried she wouldn’t be able to find an old photo with Johnny when Beyoncé’s Parkwood Entertainment management company called, but this one was sitting right at the top of the first photo box she opened. “Johnny gave me that photo he put it there, all the way from Heaven.”

Knowles-Lawson said she and her nephew were inseparable growing up: “Johnny was the closest human being in the world to me.” She said he would later become her nanny, housekeeper, designer, and dance partner. In her liner notes, Beyoncé also referred to him as her “godmother.” Knowles-Lawson added, “When he died a piece of me went with him.”

Beyoncé previously referenced her uncle’s passing from HIV in a speech at the 2019 GLAAD Media Awards. “He lived his truth. He was brave and unapologetic during a time when this country wasn’t as accepting,” she said at the time. “Witnessing his battle with HIV was one of the most painful experiences I’ve ever lived. I’m hopeful that his struggles serve to open pathways for other young people to live more freely.”

“Wish you were here to dance with me.”

In addition to his love of house music, Johnny also passed on his appreciation for fashion. “Solange and Beyonce worshiped him. He helped me raise them,” Knowles-Lawson said. “And influenced their sense of style and uniqueness!” Johnny even made Beyoncé’s prom dress, which is referenced in “Heated” on the new album: “Uncle Johnny made my dress.” Knowles-Lawson added, “He is smiling from Heaven at Bey right now! Saying you did that Ms Thing!! We love you Johnny and we miss you constantly . . . Wish you were here to dance with me we would tear it up!!! !!”

Screening for Postpartum Depression Can Be Challenging