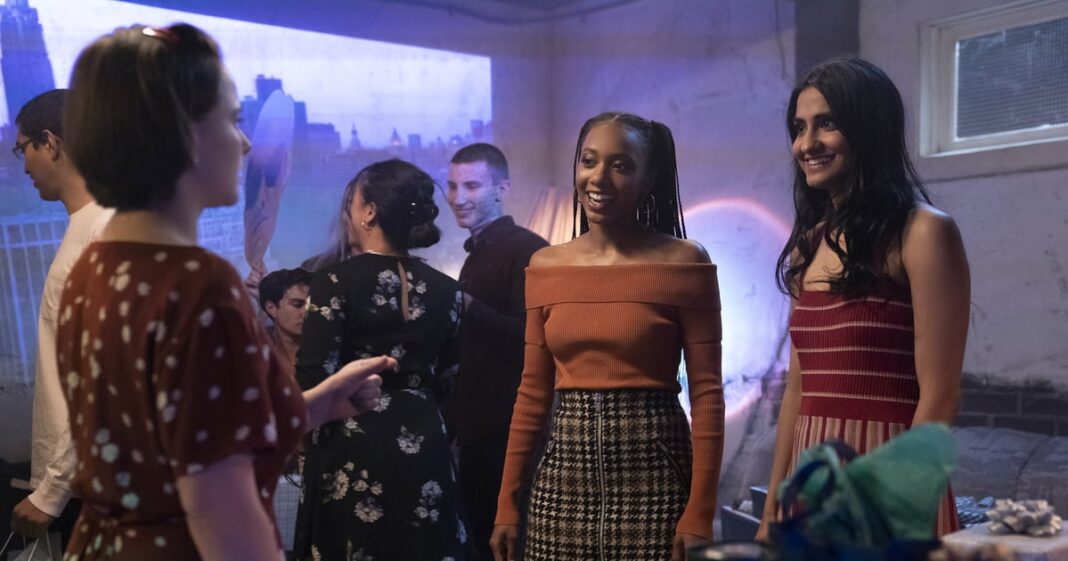 “The Sex Lives of College Girls” is coming back for its second season, but things are going to look a little different. The first season of the show was filmed at Vassar College, but on June 17, a Vassar College spokesperson told the Poughkeepsie Journal that the show will not be returning to their campus to film the second season, though “they will let us know if anything changes in their needs.” As of now, it’s not clear where the second season will be filming.

The series has proven to be one of HBO Max’s top titles so far, so of course bringing the show back for season two seemed like a no-brainer. “Mindy Kaling and Justin Noble have created and written a show that is full of heart, female friendships, and awkward naked parties,” said HBO Max’s head of original content, Sarah Aubrey. “We are delighted that this comic, honest portrayal of the college condition has resonated for everyone, whether they had sex in college or not. We can’t wait to see where these uniquely complex yet relatable characters will go next.”

It’s still too early for season two predictions, but “The Sex Lives of College Girls” star Christopher Meyer is already excited about viewers *hopefully* getting to see more from his character, Canaan, next season. “I would love to see my character become passionate about something,” he told POPSUGAR. “Obviously, the four girls, we all know what they’re in school for. I think I’d probably just want that to become clear for Canaan as well.”

The show’s focus on the modern-day college experience has resonated with many fans of the show. Just like producer Justin Noble, we hope season two will continue to position the series as a “love letter to young women.”