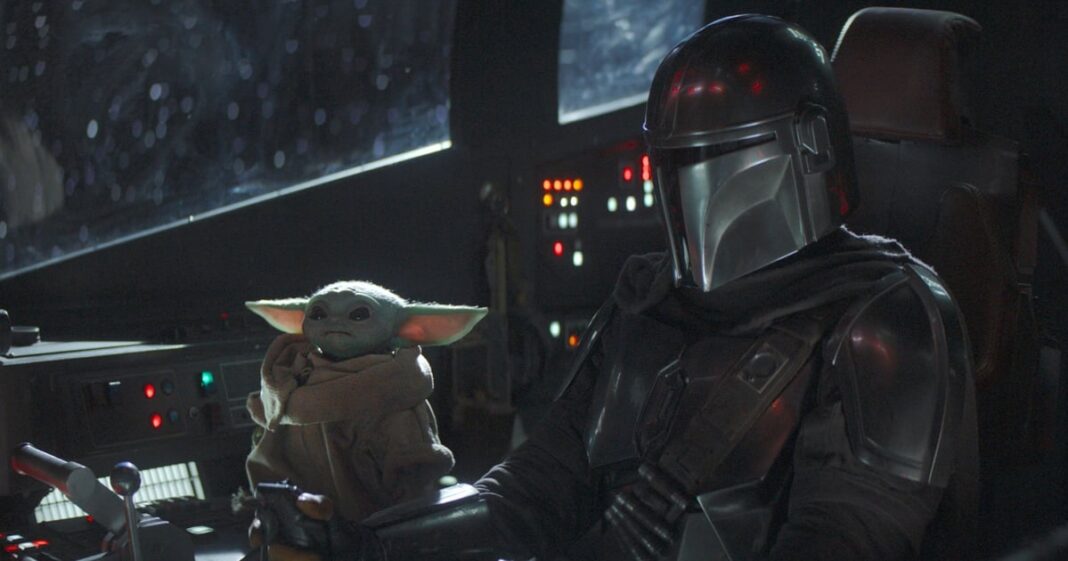 “The Mandalorian” season three is coming soon. Disney released the teaser, which gives us our first look at Din Djarin (Pedro Pascal) and Grogu, aka Baby Yoda, and their continued adventures in the Star Wars universe, at D23 Expo on Sept. 10. In the footage, the Armorer (Emily Swallow) tells Din that he’s no longer a Mandalorian because he removed his helmet. She also tells him that he and Baby Yoda are now a clan of two.

The footage also features shots of Katee Sackhoff, who will be returning as Bo-Katan Kryze, Carl Weathers as Greef Karga, and Amy Sedaris as Peli Motto.

Back in May at Star Wars Celebration, Lucasfilm announced that the new season will hit Disney+ in February 2023, but the release date has since been delayed forward by a month. At the time, they screened some of the footage that made it into the first trailer. In that footage, which POPSUGAR was on hand to see at the time, Din proclaimed his intent to go back to Mandalore to purify himself and regain his place as a Mandalorian. It seems that Bo-Katan will be one of his biggest obstacles in that quest.

Read on for everything we know about season three of “The Mandalorian,” including the returning cast, the release date, the plot, and the first trailer.