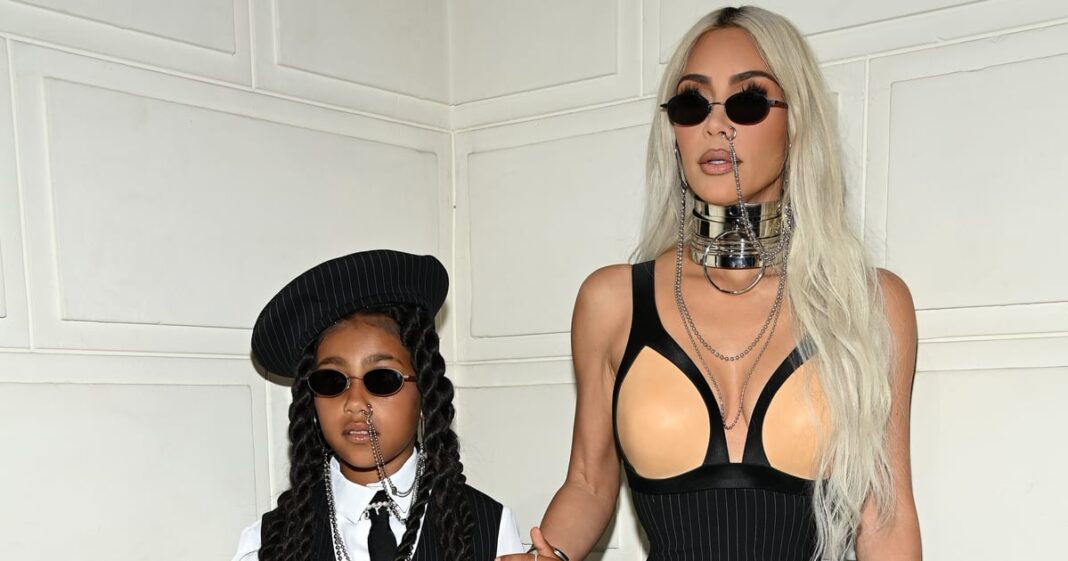 Last month, North’s parents reunited at one of her games after a few months of tension. Kanye West and Kardashian were photographed on June 17 at one of North’s games in Thousand Oaks, California, with West sitting a row behind Kardashian, as reported by HipHopDX.

North, 9, celebrated her birthday on June 15 with a camping-themed party, featuring zip-lining, miniature tents, and, of course, a private jet.

She also is often seen accompanying her mom on her trips around the world, and was spotted with her mother and grandmother at Paris Fashion Week in July. “As a mom I’m so grateful that my daughter loves coming with me on my work trips and I am able to bring her and create these memories together along with my mom,” Kardashian tweeted on July 7.

Is Freezer Burn Safe to Eat, According to a Food Scientist

Autumn Cleveland Shares How She Became Confident in Her Body