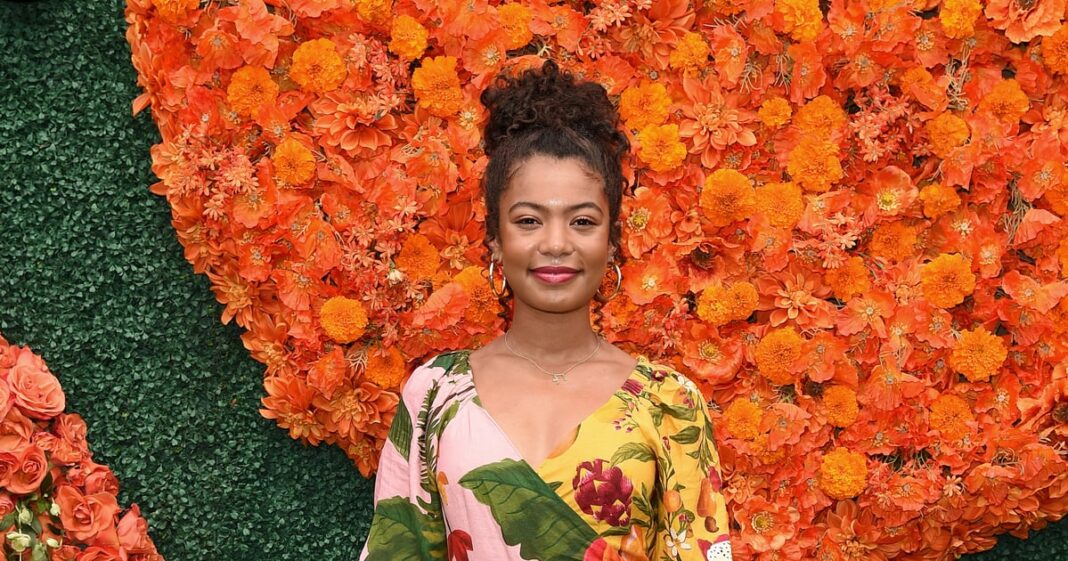 Who’s ready for college? The first trailer for Amazon’s “The Boys” spinoff, “Gen V,” premiered Saturday, Dec. 3, at the Brazilian Comic Con Experience, and the new series looks every bit as diabolical as the original. While the voiceover promises the students of Godolkin University that the campus will offer them a “safe space to thrive,” it appears matriculating at this college is dangerous business.

The trailer features blood, guts, and . . . puppets? Without context, it’s hard to tell exactly what’s going on at the university, but with Vought involved, you can bet the whole operation is shady.

“Gen V” was announced around the time “The Boys” season three signed off earlier this year — just in time to hold fans over until next season. The R-rated series is about a group of Supes at the only college exclusively for superheroes and the action-packed ridiculousness that ensues. “[It] explores the lives of hormonal, competitive Supes as they put their physical, sexual, and moral boundaries to the test, competing for the best contracts in the best cities,” a press release reads. “It’s part college show, part ‘Hunger Games’ — with all the heart, satire, and raunch of ‘The Boys.'”

Read on for everything we know about “Gen V” so far.

Who Is Starring in “Gen V”?

In the series announcement, the cast members rattled off what to expect from the show, and we know we’re going to love it. “Superheroes, college . . . What could go wrong?”

Allow us to introduce ya to GEN V, The Boys college spinoff in the works with this brilliant bunch. pic.twitter.com/OOKjjqb87y

When Will “Gen V” Premiere?

While an exact premiere date has not yet been set, the trailer confirms the new series will premiere in 2023.

Is Your Body the Legal Property of Big Pharma?