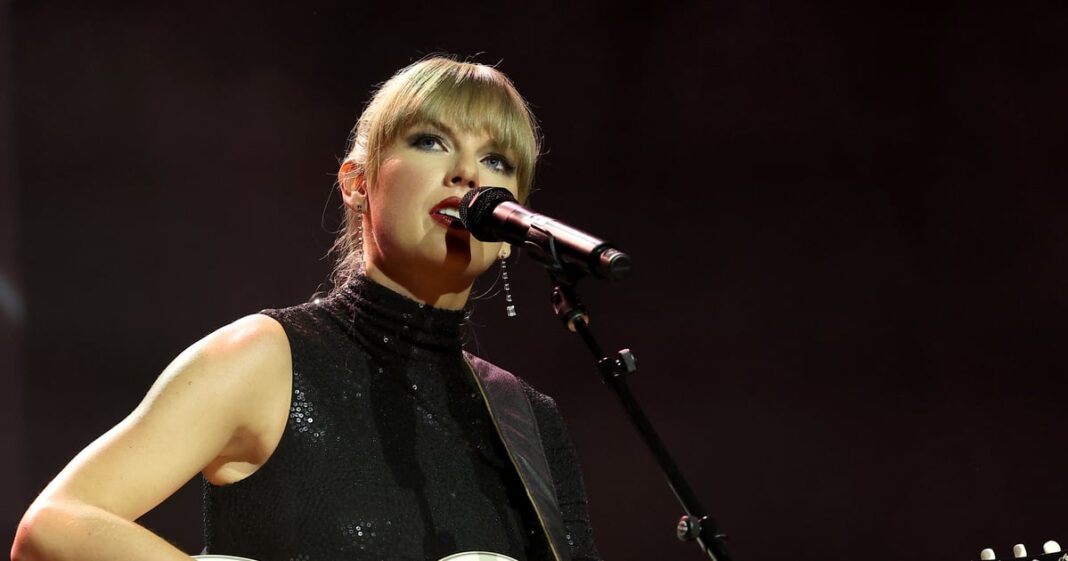 Taylor Swift is officially taking “Midnights” on the road as part of her upcoming The Eras Tour, which she announced on Tuesday, Nov. 1. In an announcement posted on Instagram, Swift filled fans in on the concept and vision of her upcoming stadium tour, writing that The Eras Tour is “a journey through the musical eras of my career (past and present!).” The tour’s first leg will kick off in the US in March and run stateside until August. In addition, Swift promised fans international stops would be announced “as soon as we can!”

Swift previously teased that a tour was in the works on an episode of “The Graham Norton Show” that aired Oct. 28. “We will sometime soonish. It’s going to happen,” Swift said. “We will do it, and it will be great.”

She had also teased the tour before during an Oct. 24 appearance on “The Tonight Show Starring Jimmy Fallon,” when the late-night talk-show host pressed an answer out of the “Bejeweled” singer after pointing out the fact that she hasn’t toured in four years. “We want you to,” said Fallon, to which Swift replied, “I think I should do it.” Fallon added: “When it’s time, you’ll let us know.” “When it’s time, we’ll do it,” Swift said, confirming his statement before she added how much she misses seeing her fans IRL.

Swift’s record-breaking “Midnights” album dropped on Oct. 21 and has received rave reviews from fans and big-name stars alike, including Janet Jackson. Between teasing pieces of the album leading up to its release — including the tracklist — and slowly releasing music videos for “Midnights”‘s songs, it appears Swift will be taking her time with her latest album rollout.

Read on to learn everything we know about Swift’s The Eras Tour.

Swift will be joined by a roster of women artists (and her besties) throughout her tour, from Paramore and Haim to Phoebe Bridgers, Gracie Abrams, Muna, Gayle, Owenn, Beabadoobee, and Girl in Red.

As with her previous “Reputation” tour, fans can purchase tickets to the “Eras” tour through the Ticketmaster Verified Fan program, which ensures fans get their hands on tickets before bots and resellers. Fans can register for the program starting now until Nov. 9 on Swift’s official Verified Fan page. Fans who purchased Lover Fest Verified Fan tickets will receive preferred access to participate in The Eras Tour presale.

Do You Drink Oat Milk? 5 Health Pros and Cons