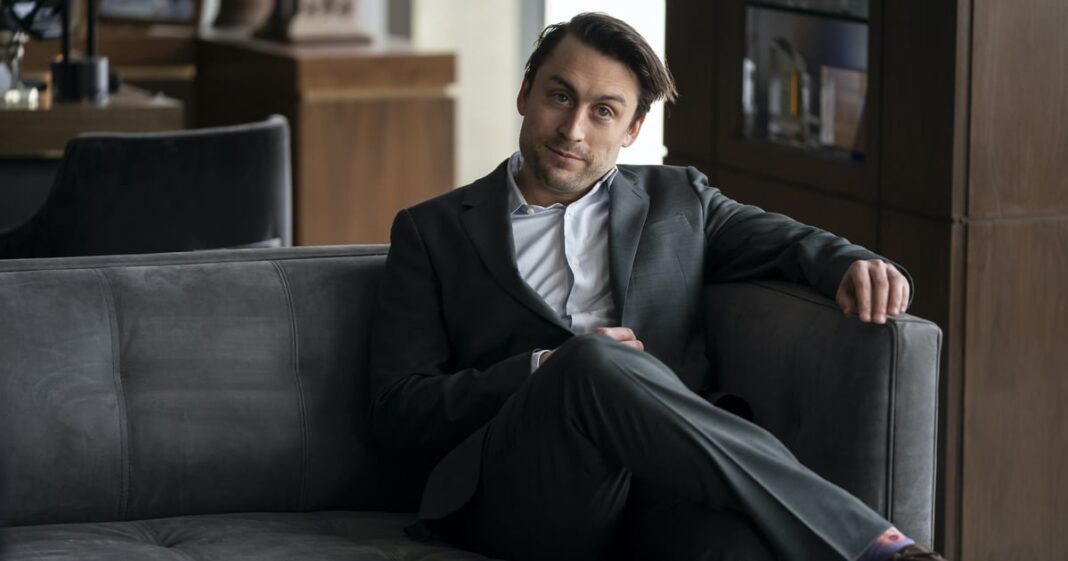 The Roys are gearing up for another season of drama surrounding the power struggle for control of Waystar Royco in “Succession,” and we can hardly wait to watch it unfold! Created by Jesse Armstrong, the hit drama follows Logan Roy, the selfish and manipulative patriarch of the Roy dynasty, who pits his four children against one another to see who’s “worthy” of taking over his behemoth media and entertainment conglomerate.

Following the explosive season three finale of “Succession,” the anticipation surrounding the imminent fourth installment couldn’t be higher. The critically acclaimed HBO series was renewed for season four in October 2021, just a week after season three’s premiere, and if the previous season is any indication, more high-stakes familial drama and internal politics will ensue.

On Oct. 16, HBO Max released a megateaser for their upcoming series, and it included our very first look at season four of “Succession.” “This is not the end. We’re killing the opposition,” Logan declares in one clip, with son-in-law Tom Wambsgans (Matthew Macfadyen, who just won an Emmy for his role) by his side. “I’m going to build something better, faster, meaner, wilder,” he continues. “I love it here. I f*cking love it!” There’s also footage of Cousin Greg (Nicholas Braun) smiling at the event, while, in other shots, the Roy children seem very upset.

Keep reading to get the scoop on the upcoming fourth season of “Succession,” including plot details, the returning cast, and more.