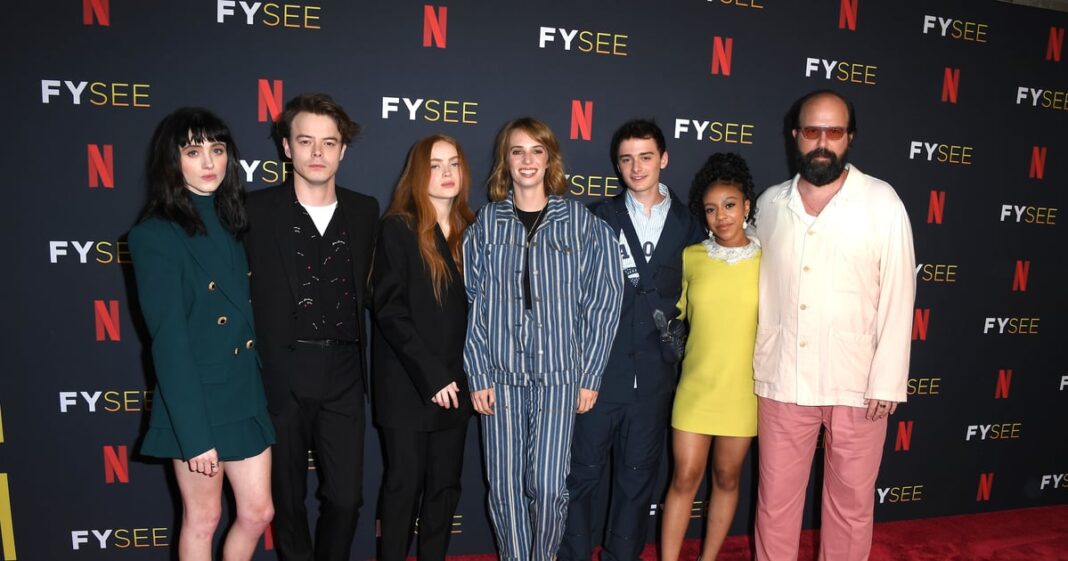 As we wait for season five — which, as of Aug. 2, is now in progress — fans of “Stranger Things” can see their favorite characters’ audition tapes in a new video shared by Vanity Fair on Aug. 10.

The show’s casting director, Carmen Cuba, details how she chose each one of the principal cast members, from Finn Wolfhard — who she says was a natural director from the beginning — to Millie Bobby Brown, who she says maintained an American accent through the entire process, even abstaining from her natural British accent during Zoom calls with the Duffers. Gaten Matarazzo, she explains, was a surprise. “You couldn’t have predicted or sought out somebody like Gaten,” she says. “He was an excellent surprise. What he brought to the character was not what we imagined. It also made us realize we didn’t even have any idea what it could be until we met him.”

Meanwhile, Winona Ryder did not have to audition, she adds, while David Harbour did, though Cuba confesses that she had long been a fan. She also discusses casting Jamie Campbell Bower as Vecna, revealing that when casting the role, scenes with Vecna didn’t yet exist, so they used sides from horror classics “Primal Fear” and “Hellraiser.”

The video isn’t the first time some of the cast’s audition tapes have been shared with the public. Shortly after the second season aired, Netflix debuted “Beyond Stranger Things,” an aftershow program to discuss the series. The postbinge special was hosted by comedian and filmmaker Jim Rash and features some of the cast members as they dive into the series.

It’s so hilarious to see how much the cast have grown up since their auditions. Check them out in the video above.

11 Best Conditioners for Gray Hair, According to Hair Stylists 2022