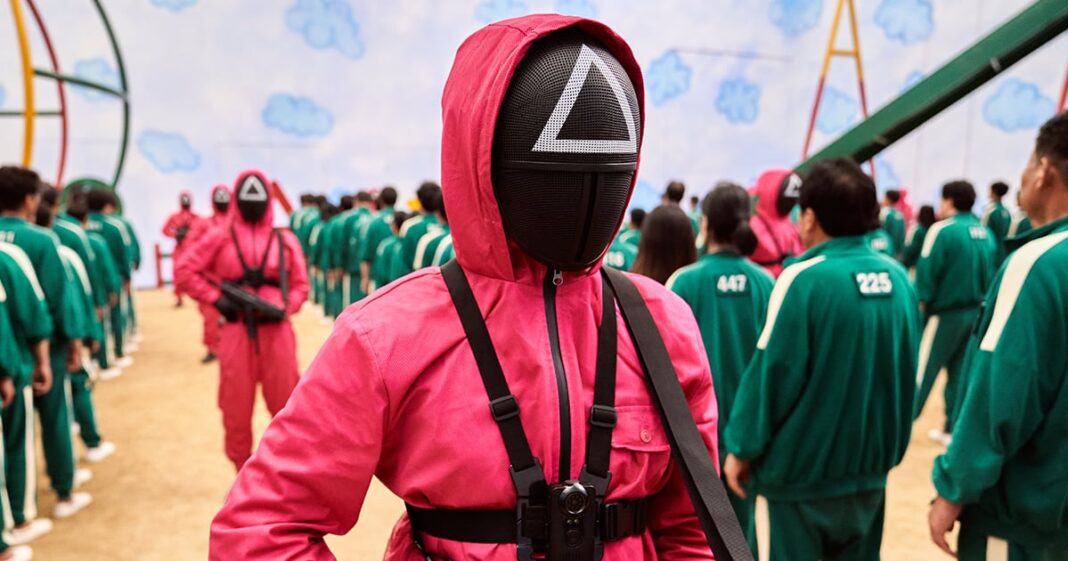 We don’t know about you, but we haven’t stopped thinking about “Squid Game” since it first premiered in September 2021 and became Netflix’s most-watched series to date. “‘Squid Game’ has officially reached 111 million fans — making it our biggest series launch ever!” the streamer previously announced on its Twitter page. So it’s only natural that with Halloween approaching, costume ideas are still brewing a year later.

The engrossing series, which centers on a mysterious yet deadly survival game where players compete to win a lot of money, features a variety of interesting characters you can easily dress up as. While the show is complicated and nuanced, its characters’ outfits and looks are quite straightforward, with the series offering a handful of simple costume ideas for yourself, a duo, or a group of friends. Chances are, you’ll already have a few items ready in your closet.

Luckily for us, the series is coming back for a second season. Director Hwang Dong-hyuk broke the news back in November 2021 during a red carpet interview with the AP, saying, “There’s been so much pressure, so much demand and so much love for a second season. So I almost feel like you leave us no choice! But I will say there will indeed be a second season.”

A release date for the second installment has yet to be announced. In the meantime, keep scrolling to get ideas for how to dress up as your favorite “Squid Game” characters this Halloween.

A Guide to Generating Revenue Through Email and SMS Campaigns