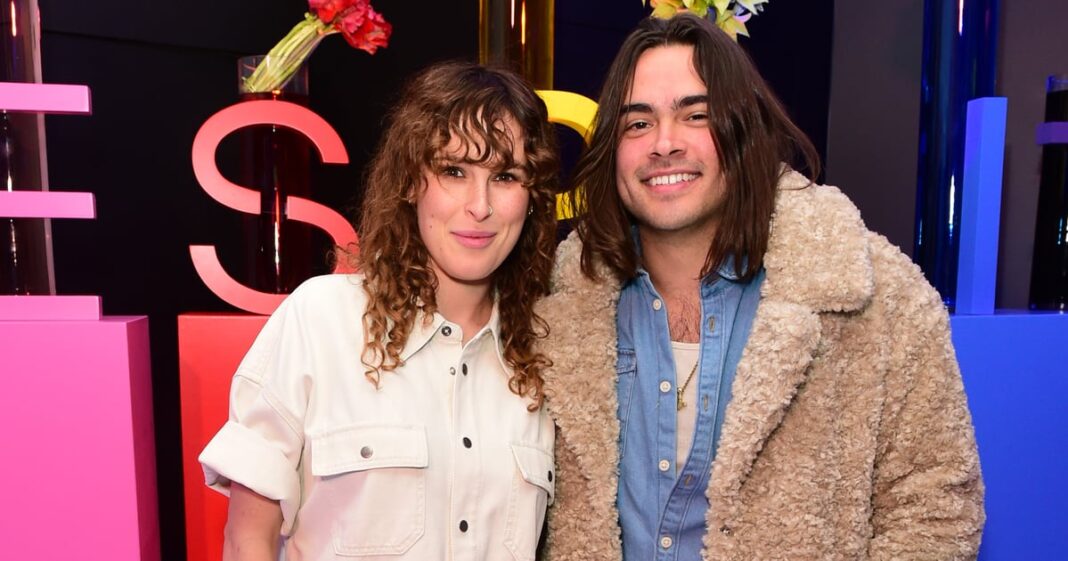 Rumer Willis is going to be a mom. On Dec. 20, the actor and musician Derek Richard Thomas announced the happy news on Instagram, revealing photos of Thomas kissing Rumer’s baby bump. The couple captioned the post with a simple seedling emoji. Just a week prior, the 34-year-old actor had joined parents Bruce Willis, Demi Moore, and the rest of her blended family for a heartwarming holiday celebration.

While it’s unclear when the actor and the Vista Kicks frontman began dating, they confirmed their relationship on Instagram in November. Against a cozy fall backdrop, the two posed next to one another and shared a kiss in a series of snaps. Since then, Willis has continued to slowly unveil her romance on social media. “Out on the town with my handsome fella,” she wrote alongside one photo of herself and Thomas at an event in LA.

Check out Rumer and Thomas’s sweet baby announcement ahead.