Rebel Wilson Says She and Ramona Agruma Are Not Engaged 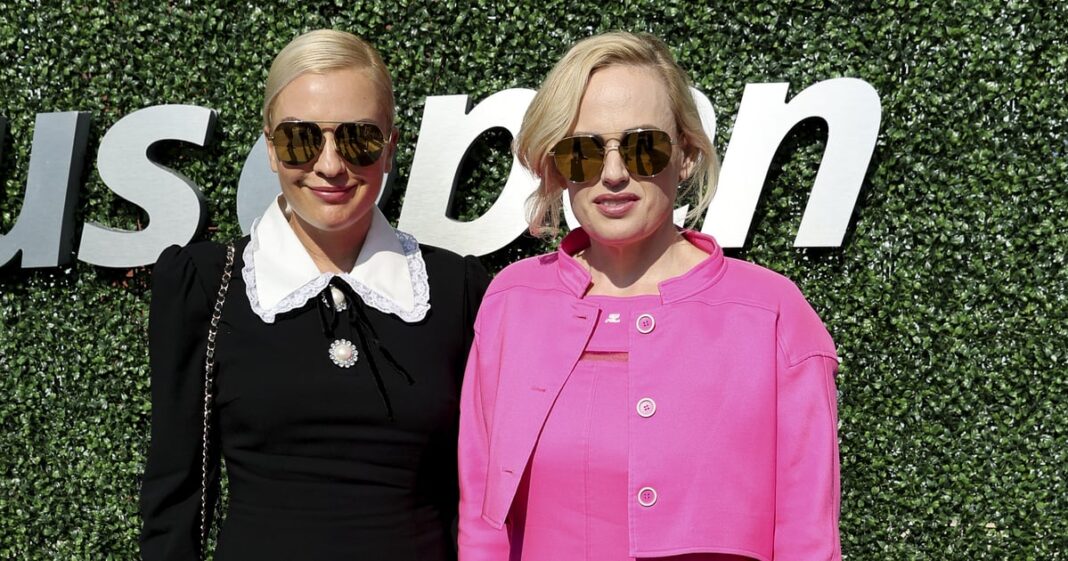 While Rebel Wilson and Ramona Agruma are still going strong, they’re not quite ready to make a trip down the aisle just yet. After multiple reports that the couple were engaged surfaced on Saturday, Nov. 5, Wilson shut down the rumors with a cute couples photo on her Instagram Story.

The “Pitch Perfect” actor shared a photo of herself and Agruma smiling in front of Sleeping Beauty’s Castle at Disneyland, alongside a caption that made it clear the reports were incorrect. “Thanks for the well wishes but we are NOT engaged!” she captioned the adorable snap.

Wilson and Agruma have been dating for less than a year. The couple went Instagram official in June, when Wilson posted a photo of the two of them snuggling on her Instagram grid. “I thought I was searching for a Disney Prince… but maybe what I really needed all this time was a Disney Princess 💗🌈💗#loveislove,” she wrote.

Since then, they’ve been busy spending lots of quality time together as they traveled throughout the summer. Earlier this year, they visited locales like Italy and Iceland, before attending the US Open together in August. Recently, they also attended the Casamigos Halloween Party as Barbies with a group of their friends.

In May, Wilson shared that one of the reasons why she and Agruma instantly clicked was because of the old-fashioned way they got to know one another. “We spoke on the phone for weeks before meeting,” she revealed. “And that was a really good way to get to know each other. It was a bit old-school in that sense — very romantic.”

Their romance is still very much alive — but it doesn’t look like Wilson and Agruma are quite at the “I do” stage of their relationship, despite the rumors to the contrary.