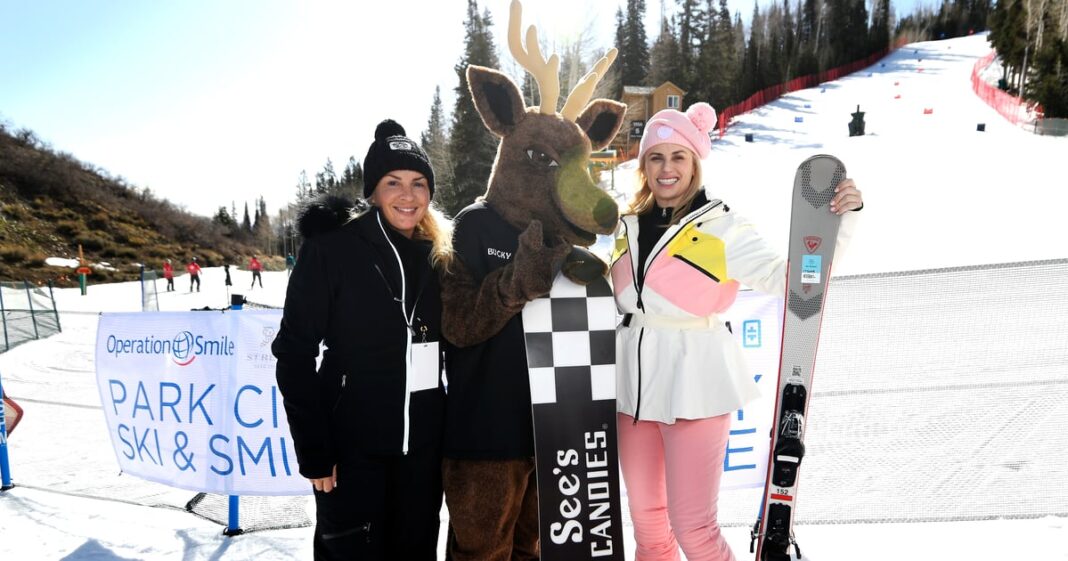 Rebel Wilson confirmed she was dating Ramona Agruma on June 9 when she posted a picture of her and Agruma on Instagram along with the caption, “I thought I was searching for a Disney Prince . . . but maybe what I really needed all this time was a Disney Princess.”

Wilson later indicated that her relationship was nearly made public without her consent by The Sydney Morning Herald, which published a since-removed op-ed on June 11 that stated it had been planning to run a story about Wilson and her girlfriend two days before the star made her post about the relationship. Wilson later addressed the situation on Twitter, writing, “Thanks for your comments, it was a very hard situation but trying to handle it with grace.” The writer of the op-ed later posted an apology.

So apparently it wasn’t @RebelWilson‘s choice to come out… The @smh/@theage have admitted to giving her a heads up 2 days in advance that they were going to “out” her. What’s worse, openly gay men at the Sydney Morning Herald were involved in this. 🤦🏼‍♀️ https://t.co/Zl80zg01SW

Since going public with her new relationship, Wilson has been posting plenty of adorable snaps on social media of her and her girlfriend. The pair were introduced by a friend, Wilson told People on May 18, and spent a while talking on the phone before meeting up. “We spoke on the phone for weeks before meeting. And that was a really good way to get to know each other,” Wilson said. “It was a bit old-school in that sense — very romantic.”

In the interview, she also opened up about raising her standards and finding healthy love with Agruma. “I think going through the process of finding more self-worth, I think that what you want in a partner is elevated and so it’s great to have someone who feels like an equal partner and be in a healthy relationship,” she said. “There were times — I’m not saying with all my exes, they’re great — but there were some times that I was probably putting up with that I shouldn’t have. So it feels different to be in a really healthy relationship.”

Wilson recently starred in the Netflix film “Senior Year,” which premiered on May 13. Agruma, a fashion designer, is the founder of sustainable clothing brand Lemon Ve Limon and luxury jewelry brand DeLys.

Ahead, check out the couple’s cutest photos together.

Kung Fu and Karate do not come from wrestling, ok?