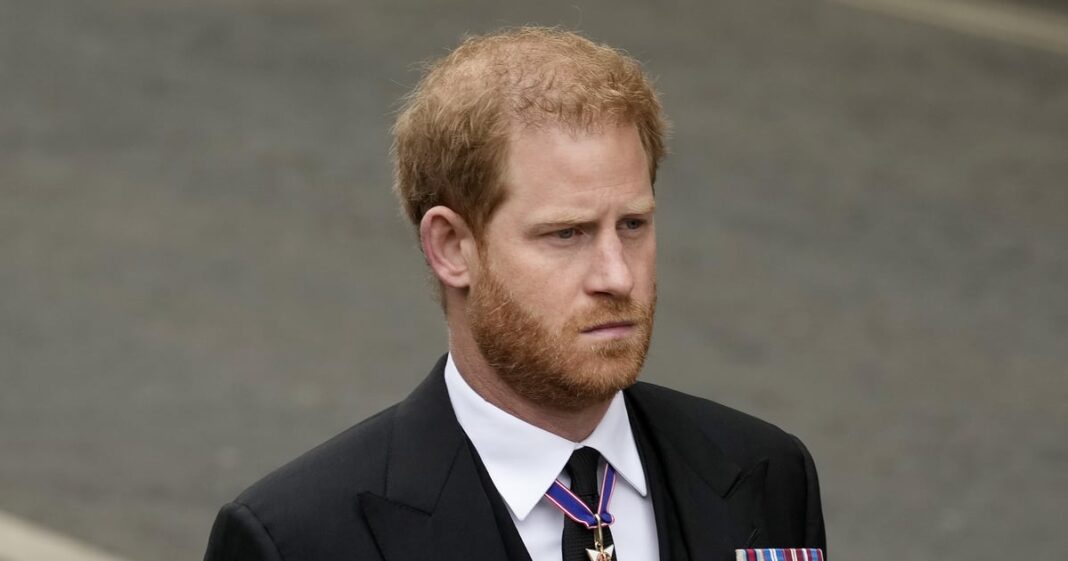 It’s been just a few weeks since the revelations of Netflix docuseries “Harry & Meghan,” but there are clearly a lot more bombshells to come from the Duke of Sussex. His highly anticipated memoir, “Spare,” comes out on Jan. 10, but on Jan. 5, explosive extracts were leaked to a select number of publications. Later in the day, copies of the book were accidentally released early in Spain, leading some to get their hands on a copy, and they have been relaying more details on social media.

The Guardian was the first to publish an extract in which Harry recounts being physically attacked by his brother, Prince William. In the excerpt, Harry writes about an alleged confrontation in 2019 at his home of Nottingham Cottage, on the grounds of Kensington Palace, which resulted in William knocking Harry to the floor.

In another heartbreaking extract, this time released by People, Harry writes of how he drove through the Parisian tunnel where his mother, Princess Diana, suffered that fatal accident to relive her final moments in the hope of getting some closure.

“Spare” promises to dive into many more topics, including Harry’s experience coping with his mother’s tragic death, the challenges of growing up in the public eye, and the treatment of him and his wife, Meghan Markle, that led them to step down as working royals. Kensington Palace did not immediately respond to POPSUGAR’s request for comment.

Harry will be addressing more details from his book in an ITV special, “Harry: The Interview,” with Tom Bradby airing on Jan. 8 at 9 p.m. GMT, a US “60 Minutes” special airing the same day at 7:30 p.m. ET, a “Good Morning America” interview with Michael Strahan on Jan. 9 at 7 a.m. ET, and a late-night interview with Stephen Colbert the following day at 11:35 p.m. ET.

If these standout excerpts are anything to go by, there are likely to be lots more revelations to come. Read on for the shocking memories released from “Spare” so far.

PerfectDD Has Bras and Clothes for People With Bigger Chests