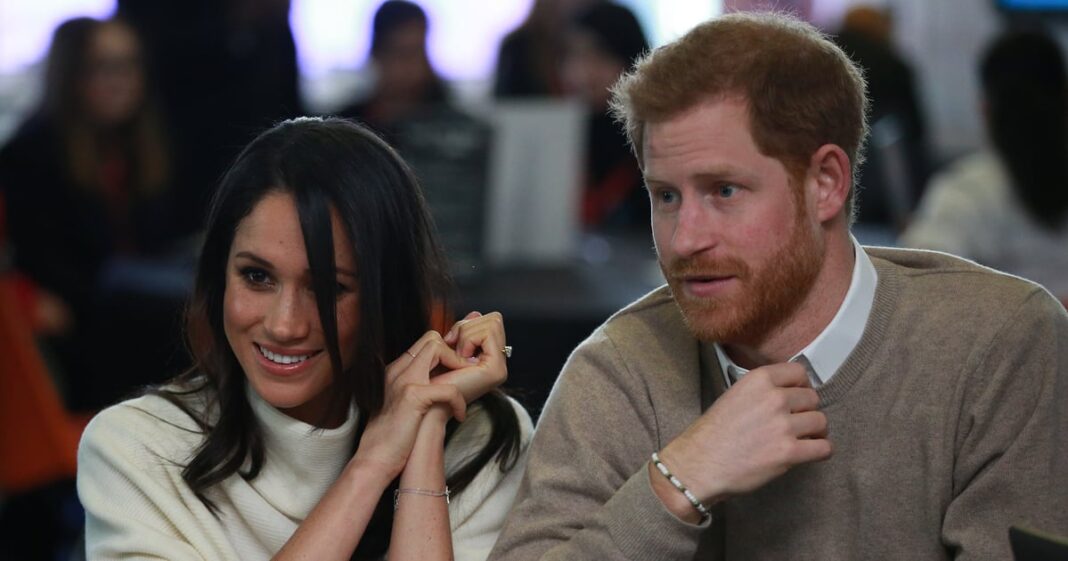 Prince Harry and Meghan Markle signed a major multiyear deal with Netflix last fall. At the time of the announcement, all we knew was that they’d be producing a variety of projects that would include documentaries, docuseries, feature films, scripted shows, and children’s programming, exclusively for Netflix. So far, the Duke and Duchess of Sussex have debuted their first documentary event with the streamer, “Harry & Meghan,” which premiered its first three episodes on Dec. 8 and its final three on Dec. 15.

Other projects Harry and Markle have been revealed to be working on is another docuseries titled “Heart of Invictus,” which will reportedly center around the 2022 Invictus Games that were initially supposed to take place in 2020. However, since news of the project first broke in April 2021, no new updates have been shared, including if the 2022 Invictus Games will still be the subject with a date already set for next year’s event.

Additionally, Markle was slated to release a Netflix animated series titled “Pearl” — which would’ve followed a 12-year-old girl who found inspiration in the stories of famous women throughout history — but back in May, Deadline reported that the streamer axed the project, citing a drop in its stock as the cause.

It’s unclear what else Markle and Harry have in the pipeline, but knowing how dedicated they are to shining light on important causes, something tells us their next project will be right in line with that. Keep reading for everything we know about Harry and Markle’s forthcoming Netflix projects.