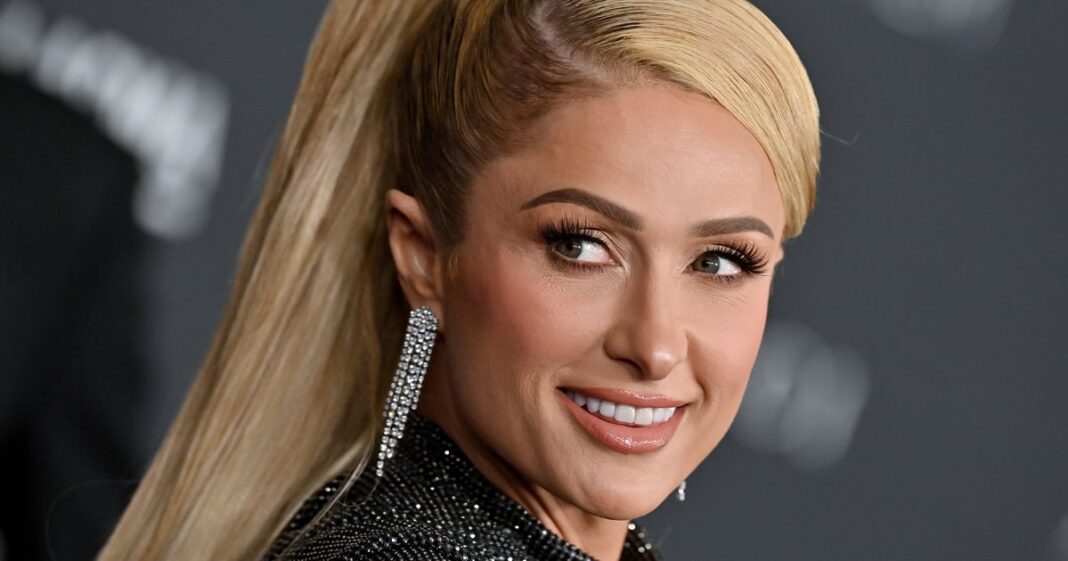 Paris Hilton is taking control of her narrative. The star has been in the tabloids for decades, often portrayed as a wild child, wealthy heiress, and prototypical social media influencer. But over the years, Hilton has built an entertainment empire that extends from brand partnerships to TV and film to the metaverse. She’s also been an outspoken advocate for sexual-abuse survivors and women and girls.

It’s been a major few years for Hilton. In 2020, she released her documentary, “This Is Paris,” and in November 2021, she married Carter Reum. Now, Hilton is telling her full story in a forthcoming memoir called “Paris: The Memoir,” published by Dey Street Books.

“I’m so excited to share the cover of my new book PARIS with you, coming this March!” Hilton wrote in a Nov. 18 Instagram post. “Available to preorder now wherever books are sold. This has been a long time in the making and I finally feel ready to share some of my most personal stories yet.”

Here’s what we know about the memoir so far.

From there, the memoir will follow Hilton’s journey to finding peace and purpose in adulthood, exploring her roles as an entrepreneur, survivor, daughter, sister, and wife, among many other roles.

“Recounting her perilous journey through pre-#METOO sexual politics with grace, dignity, and just the right amount of sass, ‘PARIS: The Memoir’ tracks the evolution of celebrity culture through the story of the figure at its leading edge, full of defining moments and marquee names,” the press release reads. “Most importantly, Paris shows us her path to peace while she challenges us to question our role in her story and in our own.”