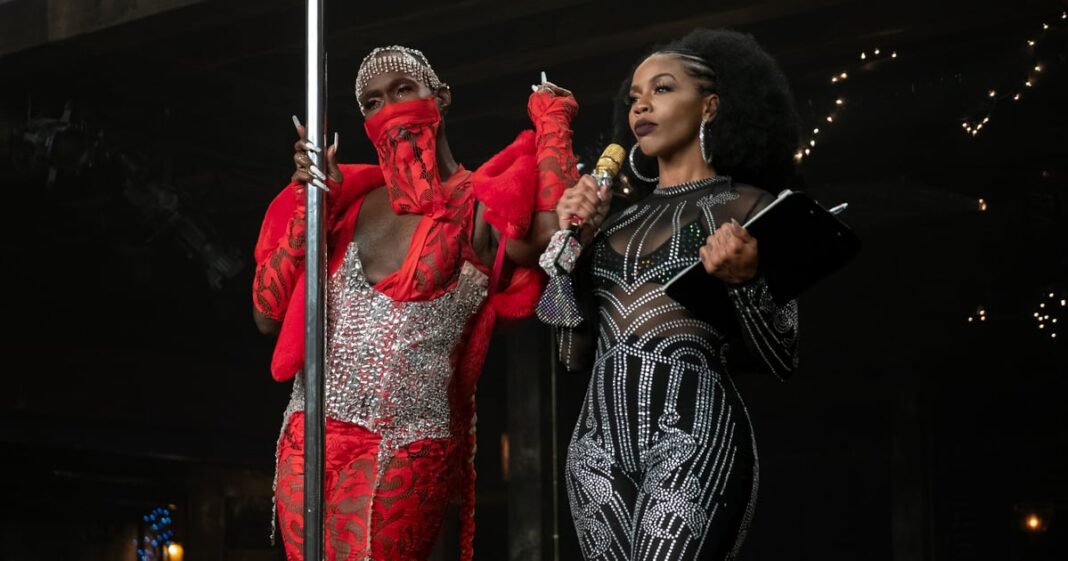 We’re back “down in the valley where the girls get naked” for “P-Valley” season two. The beloved Starz series blew us away in summer 2020 when it welcomed us to the Pynk down in good ole’ Chucalissa, MS. “P-Valley” spared nothing, taking an honest look at strip-club culture and telling some of the grittiest stories on TV.

If there’s one thing “P-Valley” is going to give, it’s a plethora of strip-club anthems to shake something to. So, it’s only right that season two’s soundtrack features bangers from the South’s finest, including Rick Ross, Future, Big Freedia, Rubi Rose, and even Lil Murda (played by J. Alphonse Nicholson).

As a special treat for fans, the series tapped Megan Thee Stallion to record a new original song for season two and have a guest appearance as her alter ego, Tina Snow. The rapper’s untitled song has yet to be released, but we’re hoping its debut will happen soon. Ahead, listen to every song featured on “P-Valley” season two so far.

Back-to-school consumers are holding out for discounts