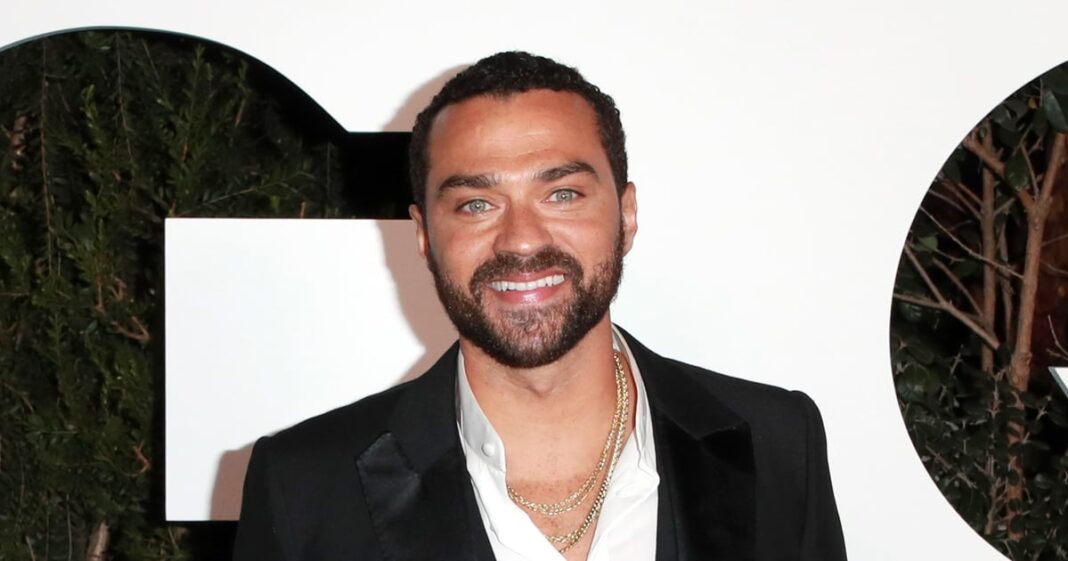 A clue has appeared! Jesse Williams is joining the cast of “Only Murders in the Building” for season three. Deadline first published news of his casting, which was confirmed on the show’s Twitter. Williams also tweeted about the news, sharing a single detective emoji.

“OMITB” wrapped its second season on Aug. 23, and it actually revealed season three’s big mystery in the last moments of the finale: who killed Ben Glenroy? In the final episode of the season, the show fast-forwards a year and introduces another new cast member for the series, Paul Rudd, as Ben, who quickly drops dead. In season three, viewers will see more of the mysterious actor before he kicked the bucket. Williams, who’s best known for his work on “Grey’s Anatomy,” has worked on Broadway in real life, most recently in the acclaimed run of “Take Me Out.” It’s very possible he will play a fake Broadway star in season three.

“‘Only Murders in the Building’ is the true crown jewel of our slate,” Craig Erwich, president of Hulu Originals and ABC Entertainment, said in a statement about the renewal back in July. “Its appeal across generations, the intersection of humor and heart, and its truly original approach are a hallmark of and testament to Dan, John, Steve, Marty, and Selena’s work. We are grateful to be able to continue telling the stories of Charles, Oliver, and Mabel to viewers that have consistently shown us they crave more of this story.”

In season two, Charles-Haden Savage (Steve Martin), Oliver Putnam (Martin Short), and Mabel Mora (Selena Gomez) scramble to clear their names after Bunny is murdered, and it seems like they’ll be prime suspects again in Ben’s murder. The new mystery for season three also moves the center of the action away from the Arconia for the first time.

We’ve gathered every detail there is to know about “Only Murders in the Building” season three ahead.

Camel Pose Benefits, How To, and Form Tips