Noah Schnapp Comes Out as Gay in TikTok Video 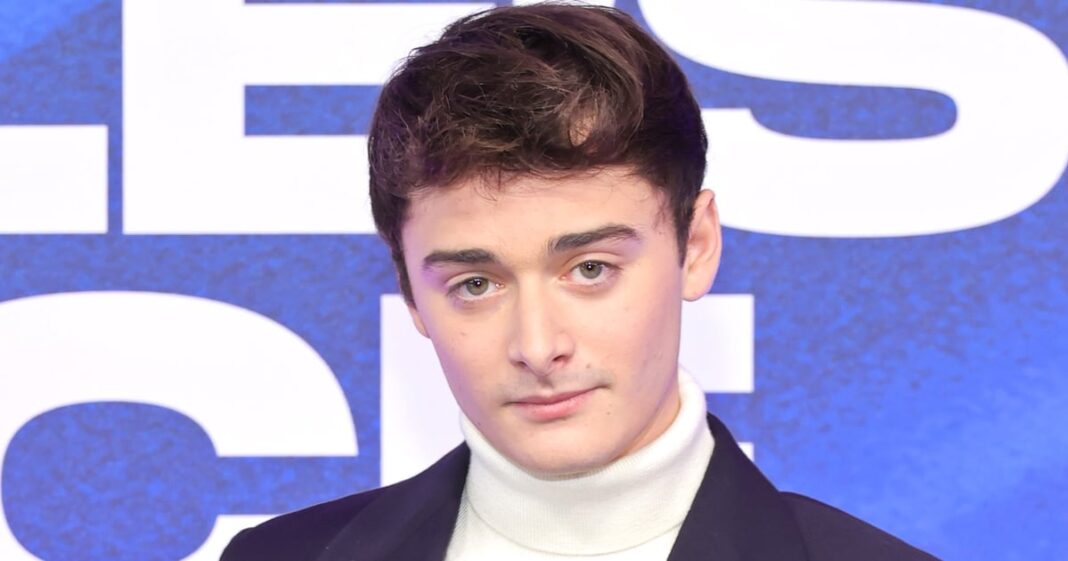 “Stranger Things” star Noah Schnapp is opening up about his sexuality in a new TikTok. On Jan. 5, the 18-year-old actor posted a video discussing the moment he came out as gay to his loved ones. “When I finally told my friends and family I was gay after being scared in the closet for 18 years and all they said was ‘we know,'” he wrote. The clip also shows Schnapp mouthing along to audio saying, “You know what it never was, that serious. It was never that serious. Quite frankly, will never be that serious.”

Schnapp has been transparent about the fact that his “Stranger Things” character, Will Byers, is gay, saying in a July interview with Variety about season four, “It’s pretty clear this season that Will has feelings for Mike. They’ve been intentionally pulling that out over the past few seasons . . . Now it’s 100% clear that he is gay and he does love Mike.” The actor also supported GLAAD’s Together movement at the 2017 MTV Movie & TV Awards when he wore an ampersand ribbon in solidarity. However, this is the first time Schnapp has ever publicly announced his sexuality. “I guess I’m more similar to will than I thought,” he captioned his new TikTok.

Also in his Variety interview, Schnapp said he hopes “Stranger Things”‘s fifth and final season will have “a coming out scene” — perhaps his new revelation will convince the writers to include that moment to reflect both the actor and his character’s journeys.

Check out Schnapp’s TikTok ahead.

I guess I’m more similar to will than I thought

The Meaning of 108 Sun Salutations In Yoga