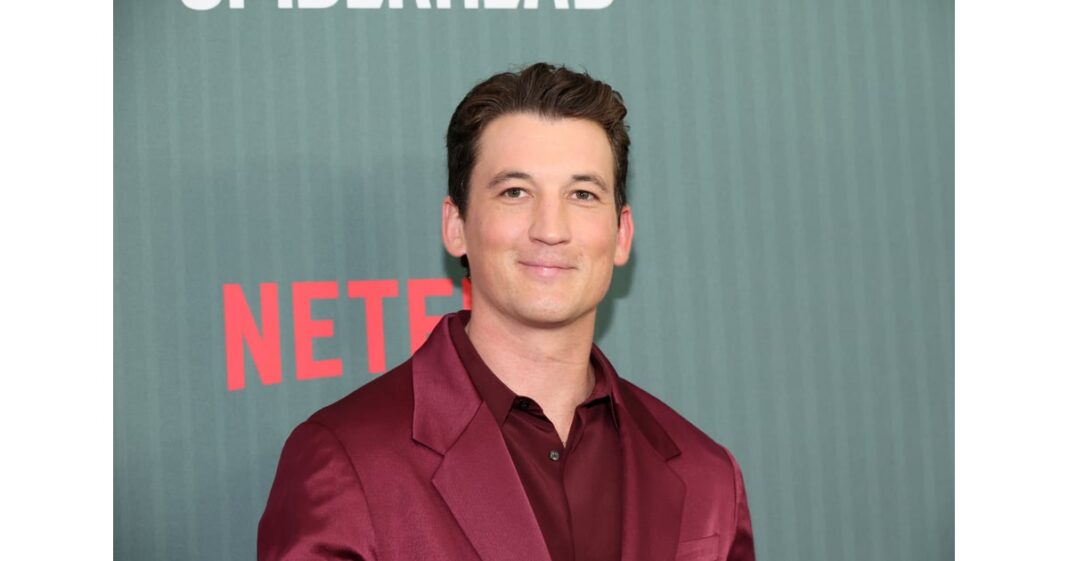 Many grandmothers dote on their grandchildren, but Miles Teller’s grandmother just took doting to a whole new level. On June 29, Leona Flowers began campaigning for her grandson to become the next James Bond on Twitter. However, she didn’t stop with a single tweet — at last count, Flowers had tweeted over 10 times about Teller’s qualifications for the role, touting everything from his acting skills to his British and Irish ancestors.

“They’re looking for an actor to replace Daniel Craig for future 007 movies,” Flowers tweeted. “I think my grandson, Miles Teller, has proven that he has everything they’re looking for — talent, looks, strength, worldwide appeal & oh, so cool. He can be that guy!! Wouldn’t he be great?”

When James Bond fans noted that Teller is American rather than British, Flowers quickly dismissed their quibbles by insisting that her grandson’s talent and heritage should more than qualify him to fill 007’s shoes. “Miles is very proud of his genetic connection to the British Isles,” she tweeted in response to one fan. In another tweet she added, “And lots of Europeans have played Americans. He studied acting which includes accents. He’d be great.”

Flowers went on to inform her followers that even the Duke and Duchess of Cambridge are fans of her grandson. “I think our English friends would welcome him as 007,” she wrote. “The folks in London loved him when he was just there with the premiere of Top Gun Maverick. He even charmed William & Kate.”

A number of big names have been bandied about as potential Craig replacements — including Idris Elba and Regé-Jean Page — but in a June interview with People, James Bond producer Barbara Broccoli said there’s currently no frontrunner for the role. In fact, she said the character is going through something of a reinvention. “There isn’t a script and we can’t come up with one until we decide how we’re going to approach the next film because, really, it’s a reinvention of Bond,” she said. “We’re reinventing who he is and that takes time.”

Could that reinvention include an American actor on the rise like Teller taking over the role? Only time will tell, but no one can deny Grandma Flowers makes a compelling argument for the “Top Gun: Maverick” star being in the running for the iconic role.

Unblock Your Stuffy Nose in 15 Seconds With This Trick