Meet the New Celebrity Babies of 2022 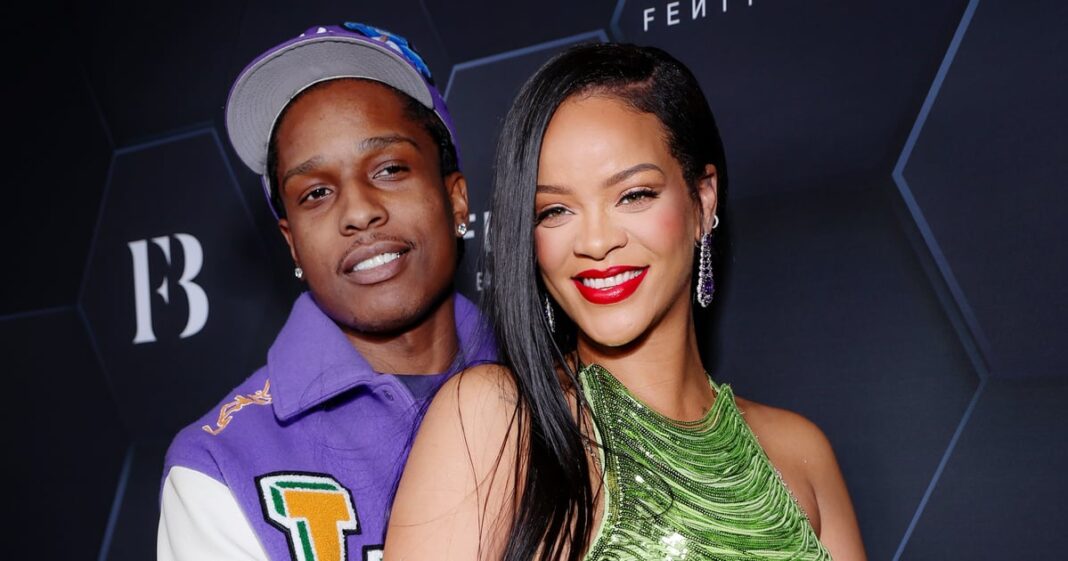 It seems like just about every celebrity couple was focused on growing their family in 2022. For example, there were two babies born into the Jonas family this past year. Six months after Priyanka Chopra and Nick Jonas announced the birth of their first child, Malti Marie Chopra Jones, in January, Joe Jonas and Sophie Turner announced they had welcomed their second child in July. Although both couples have chosen to keep their little ones out of the spotlight, we can tell the two newest Jonas babies will likely grow up to be close considering they were born just months apart from each other.

As if that wasn’t exciting enough, Rihanna and A$AP Rocky — who reportedly began dating in 2020 after being friends for years — also became first-time parents this year. The “Lift Me Up” singer broke the internet when she debuted her baby bump while casually walking around New York City with Rocky on Jan. 31. To spotlight her growing belly, Rihanna wore a bright pink jacket that was unbuttoned to reveal her bump covered in jewels.

Now that it’s the end of the year and so many new famous babies have arrived, we’re taking a moment to recap some of the biggest baby announcements of 2022. Scroll through the slideshow to see which couples grew their family this past year.