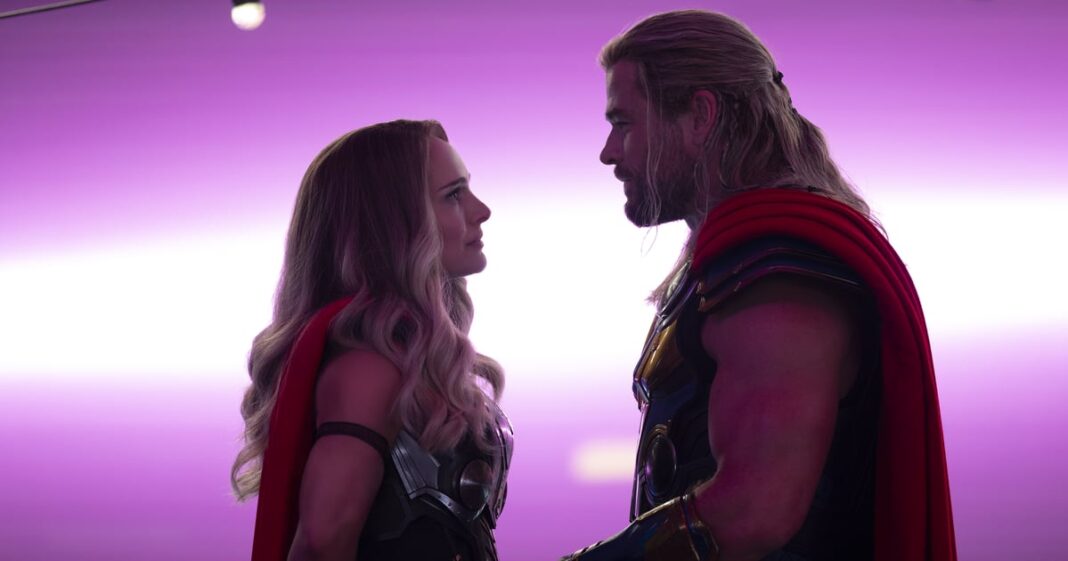 The Marvel Cinematic Universe is, frankly, enormous. So far, it’s made up of 28 movies, plus a bevy of television shows, including the new Disney+ series. And while we’re happy to watch superheroes duke it out, we’re really romantics. We want kissing! We want love! We want romance!

This year has given us some new and old couples to consider. “Thor: Love and Thunder” brought back Natalie Portman’s Jane Foster, the ex-girlfriend of Thor (Chris Hemsworth) who appeared in the first two Thor movies, and briefly in “Avengers: Endgame.” May’s “Doctor Strange in the Multiverse of Madness” asked viewers to reconsider the relationship between Dr. Strange (Benedict Cumberbatch) and Christine Palmer (Rachel McAdams). And March’s Disney+ series “Moon Knight” introduced audiences to Mark Spector (Oscar Isaac) and Layla El-Faouly (May Calamawy).

So we’re revisiting every major couple the MCU has given us so far and ranking them. Yes, we’re only considering canon couples, so sorry in advance to shippers and fan-fiction-lovers everywhere — we also wish Stucky had happened. And though Kamala Khan (Iman Vellani) is juggling three romantic prospects on “Ms. Marvel,” until she chooses one, we’ll keep her off the list. Here’s our ranking of the MCU couples, from worst to best.

11 Best Conditioners for Gray Hair, According to Hair Stylists 2022