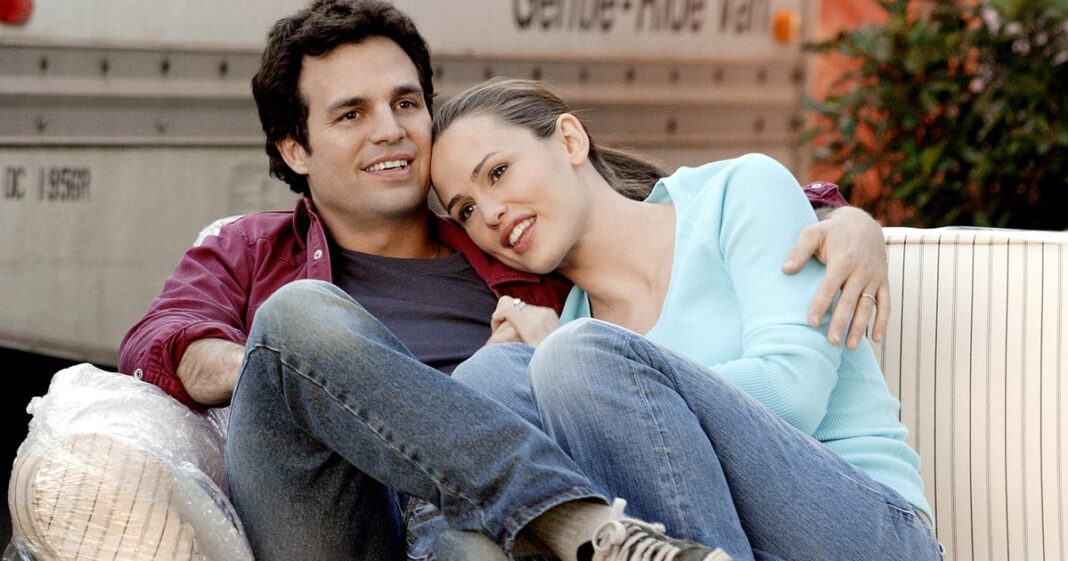 From playing the Hulk and Jennifer Garner’s love interest (twice), to snagging three Academy Award nominations, Mark Ruffalo’s career is truly expansive. In the early 2000s Ruffalo was the cute boy the girls, including but not limited to Reese Witherspoon and Jennifer Aniston, fell in love with in romcoms. By the mid to late 2010s, he became a critically acclaimed Academy Award-nominated actor for his various roles in films like “Spotlight” and “Foxcatcher.” In 2012, Ruffalo took over as The Hulk in the first Avengers film and will be reprising his role as Bruce Banner/The Hulk in Marvel’s latest Disney+ show “She-Hulk.”

Ruffalo has worked with some of the world’s greatest directors, like Martin Scorsese, and been part of timeless films like “Eternal Sunshine of the Spotless Mind.” As an environmental activist, he has made films regarding important topics like pollution and taken on the roles of real-life people who are working to make the world a safer place. So, it is safe to say Mark Ruffalo has done it all.

Here is a look back at Mark Ruffalo’s most iconic roles throughout his career.

How To Heal a Bruise Fast, According to a Derm