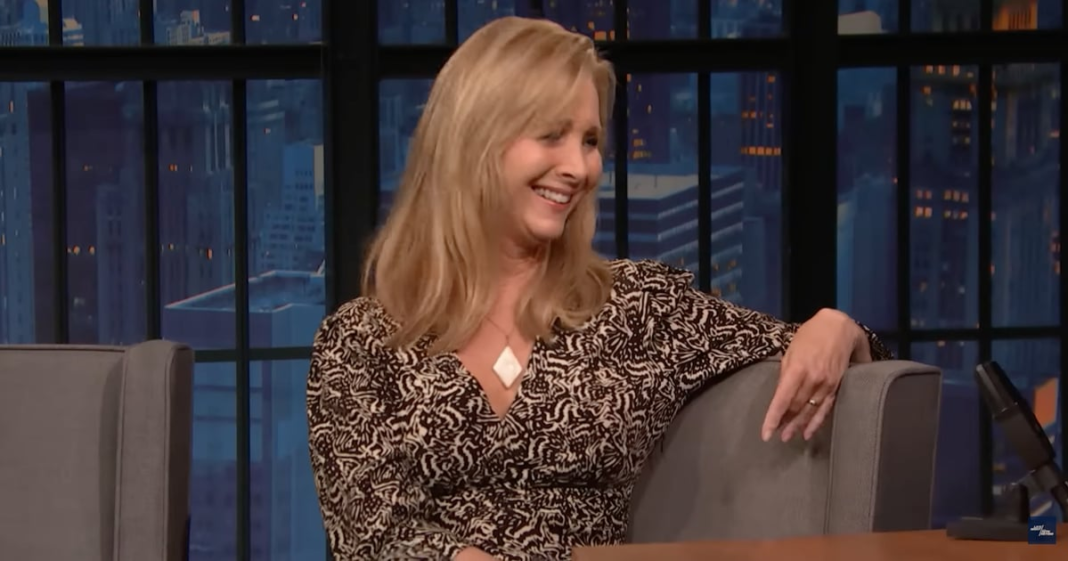 Lisa Kudrow had a surprising reaction to her 24-year-old son, Julian Stern, finally watching “Friends” for the first time. During her appearance on “Late Night With Seth Meyers” on July 20, the 58-year-old actor shared that Stern was 5 years old when the series came to an end in 2004. “He did start watching when his friends at school were watching, and you gotta know what everyone’s watching,” Kudrow said. “So he watched it, and no, he was impressed.”

Kudrow famously played Phoebe Buffay on the beloved series. She said, “He goes, ‘It’s actually really funny . . . the guys are so funny.’ And he’s like, ‘No, I mean, you’re funny, too.’ And never in my life have I wanted to tell my own kid, ‘F*ck you.'” But of course Kudrow didn’t actually tell him that. “Listen, it’s not required that you’re a fan,” she added. “You don’t have to like what I do, but don’t be so demeaning.”

Other should-be-required viewing for Stern? His mom’s 1997 movie “Romy and Michele’s High School Reunion” with Mira Sorvino. Sorvino recently hinted at a sequel in her June 29 interview with the “Today” show. “There’s nothing official to report, but I can unofficially hint that we’re closer than we’ve ever been to getting something to happen,” she said.

During her “Late Night With Seth Meyers” appearance, Kudrow also discussed her other beloved series “The Comeback,” and she and Meyers bonded over how much they both hate the beach. Check out Kudrow’s full interview above.

Deep Conditioning Tools That Your Dry Strands Will Love