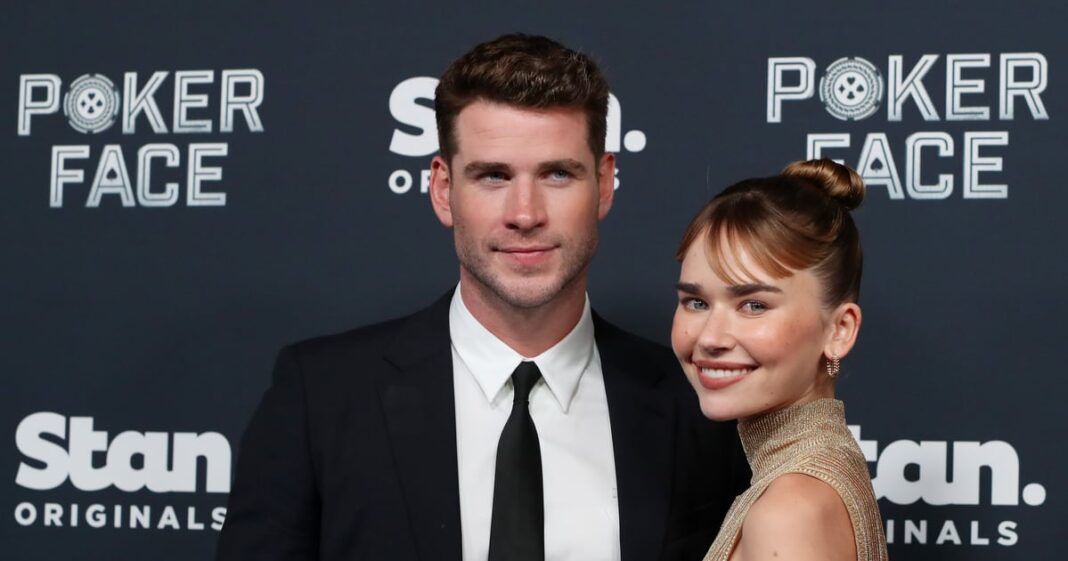 Liam Hemsworth and Gabrielle Brooks are relatively private about their relationship. The pair have only made a few joint public appearances since being romantically linked in 2019 — making their red carpet debut as a couple on Nov. 15. However, it seems their romance has been smooth sailing following Hemsworth’s divorce from ex Miley Cyrus.

The former couple’s split was announced in August 2019 after less than a year of marriage and 10 years of dating on and off, and Hemsworth filed for divorce less than two weeks later. However, they both seemed to move on fairly quick. Cyrus was seen kissing blogger Kaitlynn Carter around the same time as her and Hemsworth’s breakup. Meanwhile, the Hunger Games alum briefly sparked dating rumors with “Dynasty” star Maddison Brown in October 2019 when they were caught canoodling in NYC, but speculation quickly fizzled out.

Just a few months later, Hemsworth was spotted introducing Brooks to his parents, and fast forward to today, the two are still going strong. It’s unclear when and how Hemsworth met the 26-year-old model, but read ahead for everything we do know about their relationship.

Regé-Jean Page Will Not Return to Bridgerton

What Is Fascia? Here’s Everything You Need to Know