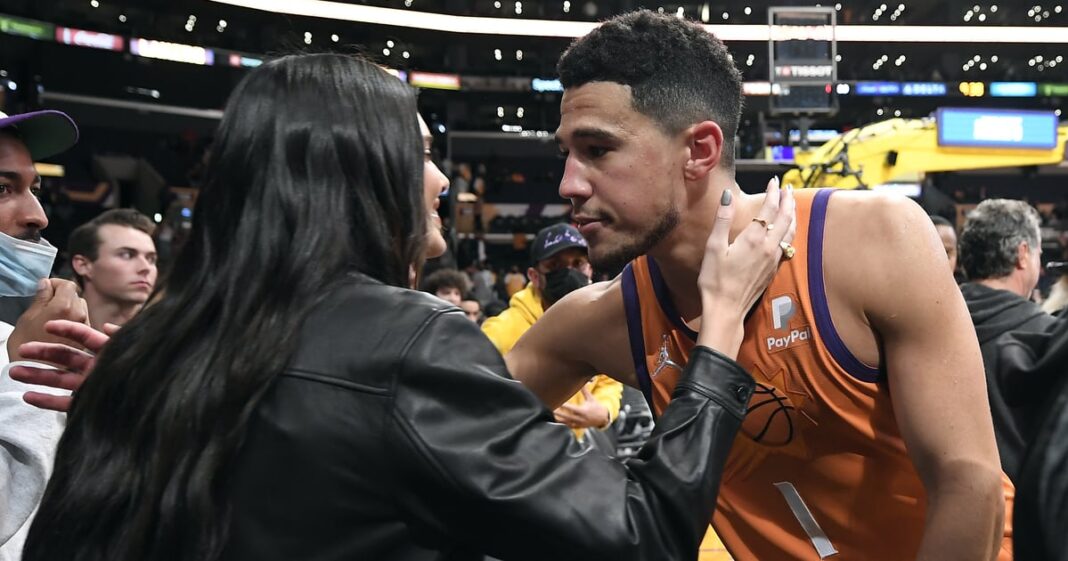 Kendall Jenner and NBA star Devin Booker have called it quits, Entertainment Tonight reported on June 22. “Kendall feels like they’re on different paths,” a source told the outlet. Another insider said the two “have had discussions about their future but they are not on the same page.”

During their two-year relationship, the pair largely kept their romance under wraps. Despite being from one of the most public families in Hollywood, Jenner chose to keep her relationship with Booker mostly to herself, choosing to only share photos here and there on social media.

With the Kardashian family’s new show now on Hulu, some fans hoped to get an inside look at Jenner’s relationship with Booker, but now that almost definitely won’t be the case. Even before the alleged breakup, though, Jenner was not planning on bringing her love life to the screen. On April 14, “The Kardashians” showrunner Danielle King told Variety that Jenner was keeping mum on her relationship on the show. “We’ll see Kendall with her friends more than you did in ‘Keeping Up.’ But she is keeping her relationship private,” she said.

For a look back at their romance, keep reading for a timeline of Jenner and Booker’s relationship milestones.

How Hall of Famer Shannon Sharpe Stays Sharp at 50