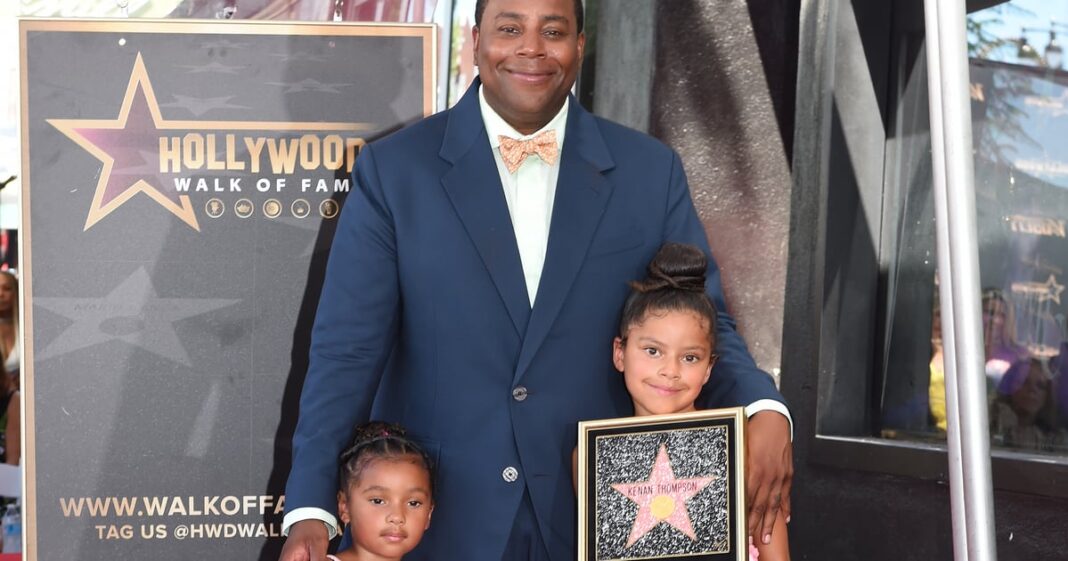 Comedian Kenan Thompson has been a household name for most ’90s kids ever since he starred in Nickelodeon’s “All That” and the beloved film “Good Burger” — and now he’s got two kids of his own!

The longest-tenured cast member in “Saturday Night Live” history — he appeared in his first episode in 2003 — Kenan has been serving up laugh after laugh for decades. His NBC sitcom, which was aptly called “Kenan,” followed a widowed father who’s trying his best to raise his two daughters with a little help from some pretty quirky friends. While Kenan isn’t a widower IRL — he married ex Christina Evangeline at an aquarium in Atlanta in 2011 before they split in May — he does, in fact, have two adorable daughters, Georgia and Gianna Thompson.

While speaking with People in 2020, Kenan said the transition to fatherhood was swift, to say the least. “I think the biggest wake up call is how immediate it is,” he said. “One day you’re not a dad and then the next moment you are. You’re just a dad from that point on. And definitely, my coolness just got sucked right out of me. I didn’t know . . . I didn’t even feel it, but I just immediately started wearing black socks and shorts and just being really corny at stores and over-asking questions about items that are super obvious and in my face.”

Read on to learn everything we know about his sweet kiddos.