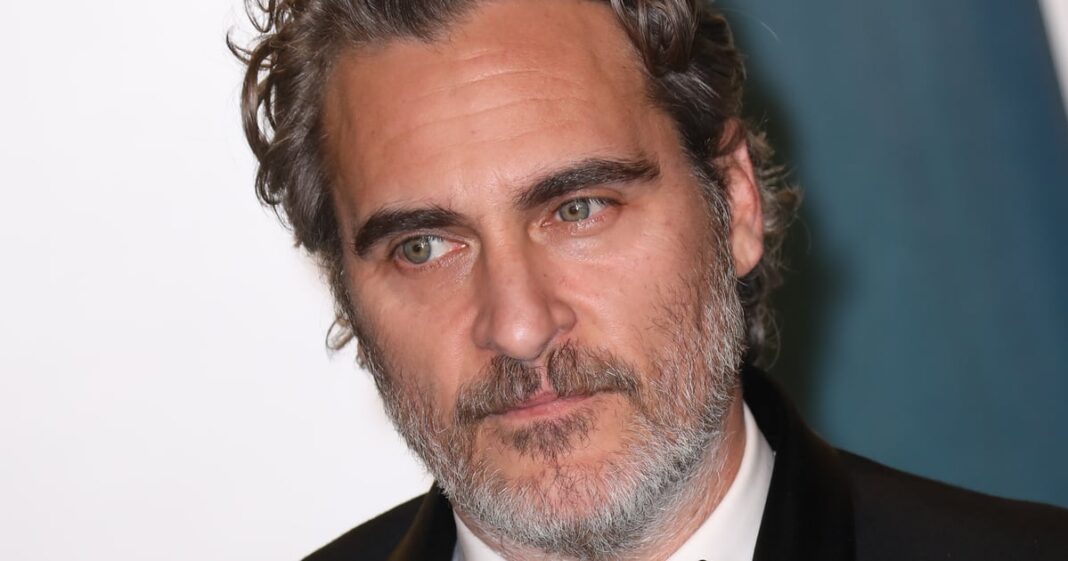 Production on the long-awaited “Joker” sequel is officially underway! On Dec. 10, the movie’s director, Todd Phillips, shared a first-look photo of actor Joaquin Phoenix getting back in action as Arthur Fleck (better known as the Joker).

The photo, which Phillips shared on Instagram, features a shirtless Phoenix leaning back in a chair as someone prepares to give him a shave. At the end of the first movie, Arthur is in an asylum, and from the look of his grim surroundings, it seems he might still be there in the sequel. The caption for the pic certainly doesn’t give anything away. “Day 1. Our boy. #joker,” Phillips wrote.

Previously, Phillips shared a first glimpse at the second movie’s official script on his Instagram as well. The follow-up movie, titled “Joker: Folie à Deux,” will see continued collaboration between writers Phillips and Scott Silver, who first teamed up to create the screenplay for the Oscar-winning original “Joker” film.

In addition to announcing the highly anticipated project, Phillips also posted a picture of Phoenix deep in thought, seemingly reading the script, revealing that he would reprise his role as the titular character in the sequel (which Variety later confirmed). We also now know which big pop star is set to join the cast. (Hint: she’s worked with the “Joker” director before.)

“Joker” made quite a splash when released in 2019, drawing in a whopping $1.07 billion at the global box office and earning 12 Oscar nominations, with Phoenix taking home the best actor award and Hildur Gudnadóttir snagging a trophy for best original score.

Read on to find out everything we know about “Joker 2” so far, including casting news, a pivotal plot device, and word on the potential casting of Harley Quinn.

The Claws Are Out! Celebrity Fights in Hollywood

Nutritional Benefits of Cannabis: An Overview

What are Toxins in the Body