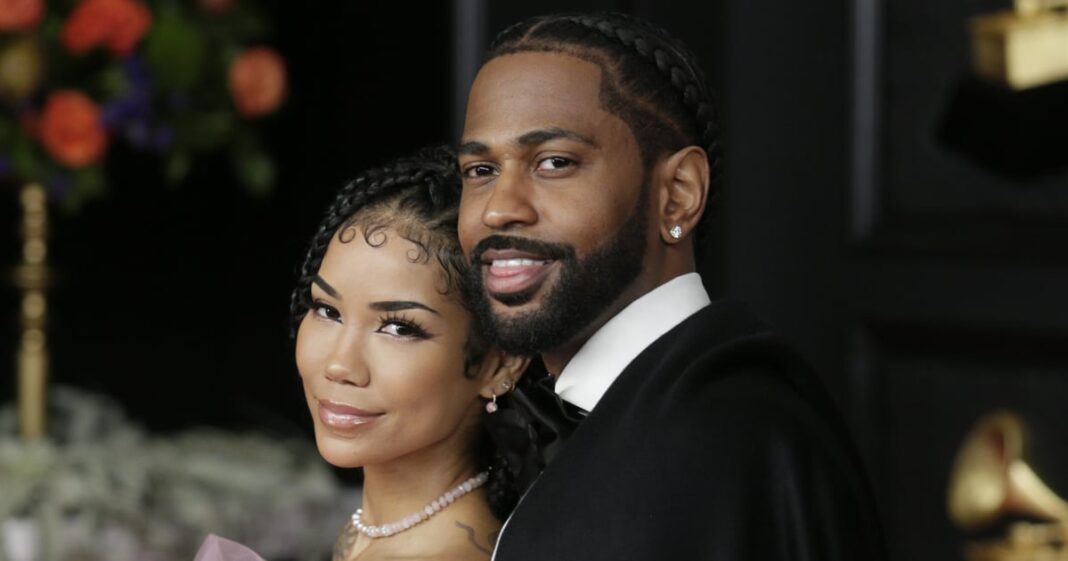 Jhené Aiko and Big Sean are parents to a baby boy! The couple announced the news on Nov. 18 on Instagram. “After 24 hours of Labor, A Lunar Eclipse, with rain from the beginning of labor til he was born, he’s here safe and sound,” the rapper wrote in a caption. “Happy, Healthy and everything we could ever ask for and more. Any and everything for you Son. 💙Noah💙 11/8/22.” In her own post, Aiko wrote, “✨11/08/22✨💙Noah Hasani💙 after 24 hours of labor, a total lunar eclipse, and while it was pouring rain… he came 🥹 my baby Yoda, my Sani 💙.”

Noah is Aiko and Sean’s first child together. In July, People confirmed that the two were expecting after photos of them walking through Beverly Hills surfaced with Aiko’s baby bump on full display. On Oct. 13, they revealed they were having a son during a joint performance at the Greek Theatre in Los Angeles. A fan shared a video of the moment on Twitter, where the couple asked the crowd to “make some noise for our baby boy.”

Aiko and Sean have been together on and off since 2016. In addition to being a couple, the two are also frequent collaborators on each other’s songs. They even released their own collaborative album in 2016 titled “Twenty88” under a moniker of the same name. Aiko also has a 13-year-old daughter named Namiko Browner, whom she shares with singer O’Ryan Browner.

12 Perfect Sports Bras for Every Shape and Activity Level

Holidays Around the World for Kids and Students

I Want To Be The World's Strongest Woman | Inez Carrasquillo #shorts