Jennifer Lopez Was Against Coheadlining at the Super Bowl 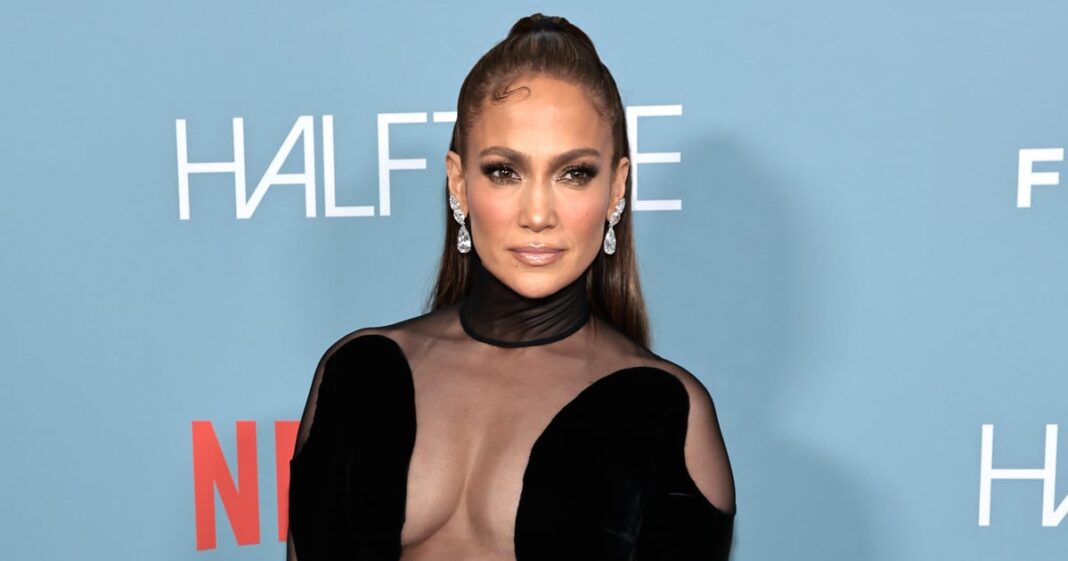 In her new Netflix documentary, “Halftime,” Jennifer Lopez reveals why she was against the NFL’s plan to have two headliners at the 2020 Super Bowl. The Grammy-nominated artist shared the stage with Shakira in what was a historical moment for Latina representation. However, behind the scenes, Lopez was stressed out about her ability to make an impact during the show due to the small amount of time she and Shakira were each allotted to perform.

After the documentary premiered at the Tribeca Film Festival in New York City, Entertainment Weekly reported details about a scene where Lopez voices her frustrations over being a coheadliner. “We have six f*cking minutes. We have 30 seconds of a song, and if we take a minute, that’s it, we’ve got five left. But there’s got to be certain songs that we sing, though. We have to have our singing moments. It’s not going to be a dance f*cking revue. We have to sing our message,” Lopez says to her music director, Kim Burse. “This is the worst idea in the world to have two people do the Super Bowl. It was the worst idea in the world.”

It seems Lopez’s frustration was never with Shakira but rather with the NFL and the small of amount of time offered to each of the performers. In another behind-the-scenes moment, Shakira and Lopez are seen discussing how much time each of them would have to sing. Lopez laments that the NFL should have given them 20 minutes, which would have been in line with past halftime-show sets.

“They said 12 minutes. I got kind of a good confirmation that we could have an extra minute or two, so now we’re at, like, 13, 14 minutes,” Lopez tells Shakira. “I think, Shakira, what we should have is you should have half the time and I should [have half]. If it was going to be a double-headliner, they should have given us 20 minutes. That’s what they should’ve f*cking done.”

At another point in the documentary, the “Love Don’t Cost a Thing” singer’s manager, Benny Medina, took issue with the decision to have two headliners as well. “Typically, you have one headliner at a Super Bowl. That headliner constructs a show, and, should they choose to have other guests, that’s their choice,” Medina says. “It was an insult to say you needed two Latinas to do the job that one artist historically has done.”

Still, despite her issues with the time constraints, Lopez is still incredibly proud of the end result of the halftime show. In a Feb. 2020 interview with Jimmy Fallon on “The Tonight Show,” the singer shared just how much the performance meant to her. “I got emotional because we did, we worked so hard. We started rehearsing in November for my set. It was just, every single day . . . it’s a short amount of time,” she said. “You know what I mean, but so much goes into that moment. But it’s hundreds of people, they put that stage together in seven minutes, and then you get on it, and you rock. It’s just crazy. It is such a big deal. And I’m just glad everybody liked it! That’s why I got emotional.”

11 Trends for Event Professionals to Watch in 2022

The Our Place Fryer Deck: A Delightfully Simple Kitchen Tool

How the Women’s Gold-Medal Performances Ranked At Olympic Games