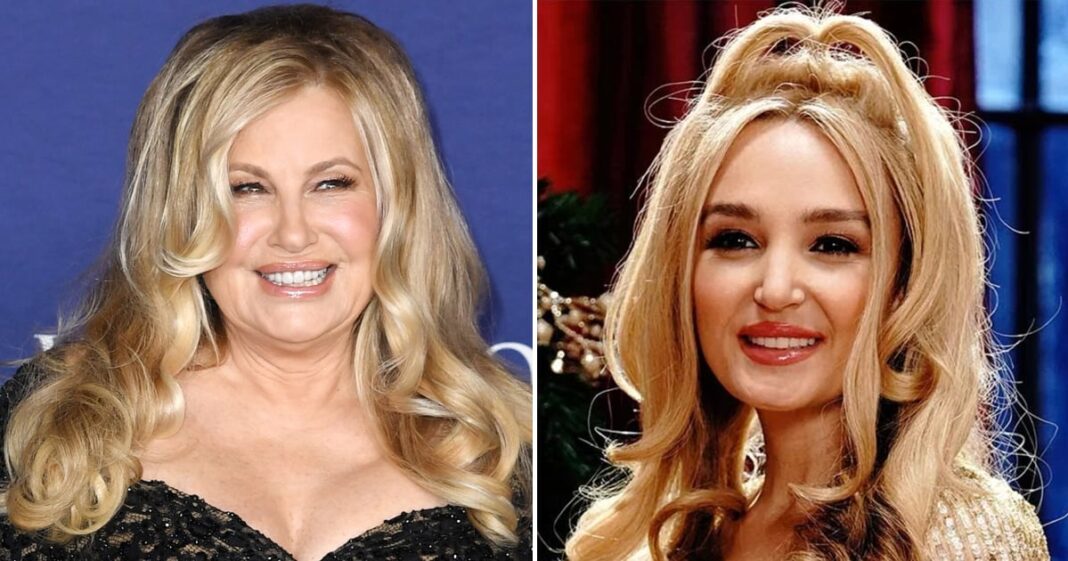 Chloe Fineman’s remarkable celebrity impressions attracted a star-studded audience this holiday season. On the Dec. 17 episode of “Saturday Night Live,” Fineman starred in a hilarious holiday sketch titled “Jennifer Coolidge Is Impressed by Christmas Stuff.” As Coolidge, Fineman gushed over a “sock full of gifts,” eggnog, and “Jingle Bells.” Imitating everything from the actor’s voice to her facial expressions, Fineman delivered a performance so spot-on that Coolidge herself was impressed.

“Happy holidays!!! Thank you for being such a gift to us all.”

“Wow! A massive thanks to Saturday Night Live!! and to the exceptionally brilliant impressionist @ChloeIsCrazy with your hilarious imitation!!” Coolidge captioned a repost of the “SNL” sketch on Instagram on Dec. 18. For Fineman, who first teased her impression of Coolidge on “The Tonight Show” in 2021, receiving the “The White Lotus” star’s blessing for the skit was a holiday gift in itself. “Happy holidays!!! Thank you for being such a gift to us all,” Fineman commented on Coolidge’s Instagram post.

Coolidge added that she auditioned to be an “SNL” cast member in the past but sadly didn’t make the cut. The “Shotgun Wedding” star and all-around national treasure also took a moment to congratulate season 48’s new cast members — Marcello Hernandez, Devon Walker, Molly Kearney, and Michael Longfellow. “Also, congrats to the new cast members!!” she wrote. “I know how hard it is to get on that show, I tried my ass off to be one but you actually made it!! What a feat! Happy holidays to you all!!”

While Coolidge never became a “Saturday Night Live” cast member, her banner year on screen — deemed “The Year of Coolidge” by Ryan Murphy Productions — is more than enough evidence she’s overdue to host and star in a few sketches of her own — maybe to promote “The White Lotus” season three?