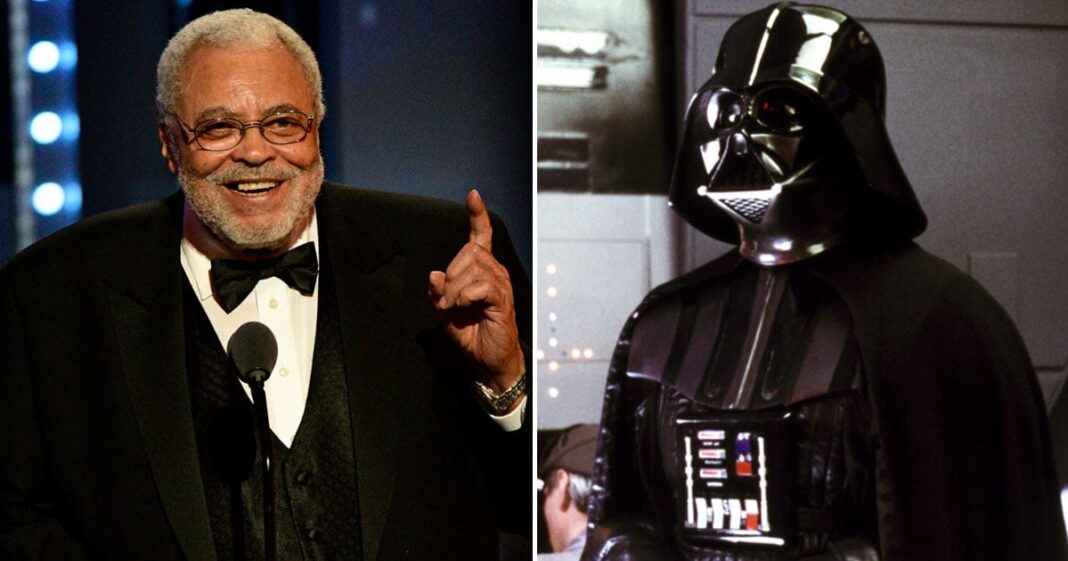 After 45 years as one of the most iconic intergalactic villains of all time, James Earl Jones has announced that he will no longer voice Darth Vader in upcoming Star Wars projects, according to Vanity Fair. Jones has been the voice of the Dark Side for multiple generations of Star Wars fans, making it almost unfathomable to consider anyone else stepping into the Jedi’s knee-high boots. But Lucasfilms has already developed a workaround for future projects that doesn’t involve putting any other actors up to the task of filling the EGOT-winner’s shoes.

“He had mentioned he was looking into winding down this particular character.”

For Jones, now 91, the decision to retire from his incomparable role stemmed from his voice altering with age and a general desire to see some closure with the unforgettable character. “He had mentioned he was looking into winding down this particular character,” Matthew Wood, a supervising sound editor at Lucasfilm, told Vanity Fair.

POPSUGAR reached out to Lucasfilm and Jones’s rep for comment but did not immediately hear back.

Jones has given the production company permission to use archival recordings to re-create his voice using AI software that will mimic the cadence and definitive bass of his speech. Using the proprietary AI algorithm from Ukrainian startup Respeecher, the company will be able to create new dialogue in Jones’s voice for any forthcoming Darth Vader appearances in film, on TV, and more.

The company has already been tasked with creating dialogue in the actor’s voice — a process that Jones was heavily involved in — for Disney+’s “Obi-Wan Kenobi” miniseries, starring Star Wars originals Ewan McGregor as Obi-Wan and Hayden Christensen as Anakin Skywalker, Darth Vader’s original identity. Considering that Vader is half-human, half-machine, it only makes sense that his voice should be kept alive using artificial intelligence.