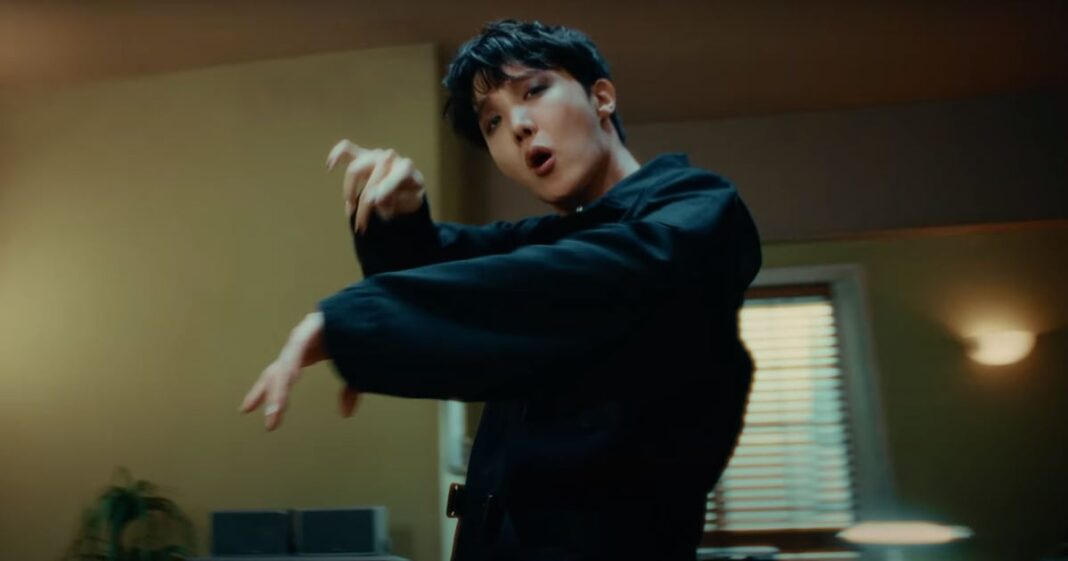 BTS ARMY, Rejoice! J-Hope’s debut solo album is on its way, and it’ll be here sooner than later. The exciting news comes hot on the heels of BTS’s latest announcement that they’re temporarily putting making music as a group on the back burner to pursue solo projects. Not even two weeks later, on June 25, J-Hope announced that his forthcoming full-length album, titled “Jack in the Box,” comes out in July. Earlier this month, the BTS member shared that he’ll be headlining the upcoming Chicago-based music festival Lollapalooza on July 31, making J-Hope the first South Korean artist to achieve the impressive feat. The highly anticipated upcoming release follows J-Hope’s 2018 solo mixtape, “Hope World.”

The “Daydream” singer has a lot in store for his fans, and while the global superstar may still have a few more surprises up his sleeve, he’s shown enough cards to let the fans in on this brand-new era as a solo artist. Continue reading for every detail we know about J-Hope’s upcoming solo album so far, including its lead single, release date, and concept images.

Fun Spelling Games To Prepare Your Students for the Spelling Bee